Download/Install Android Nougat 7.1.2 On Vertex Impress Dune Via Lineage Os 14.1: Hello guys! Today, in this post, we are going to discuss Lineage OS 14.1 and how all Vertex Impress Dune users can easily install this update on their devices within a matter of minutes. It is a proud achievement for the tech-world as the majority of Android users these days know about custom ROMs and at one point or the other, have installed a custom ROM in their device and availed its fantastic benefits. Lineage OS or previously known as CyanogenMod is one of the most popular lines of custom ROMs which has been ruling the custom ROMs market these past few years. Time and time again they have successfully released some amazing custom ROMs based on the current Android Operating Systems. These custom ROMs come with not only the features of the OS they are based on but they also come with a lot of additional features which make them better than the factory firmware.

If you happen to be a Vertex Impress Dune user who wants to root their device and install Android Nougat 7.1.2 On Vertex Impress Dune Via Lineage Os 14.1, then this is the right place for you to be. In this post, we will give an elaborate guide which will help you understand the important concepts of custom ROMs while clearing all your doubts. There is also a step-by-step guide which will help you install this update. 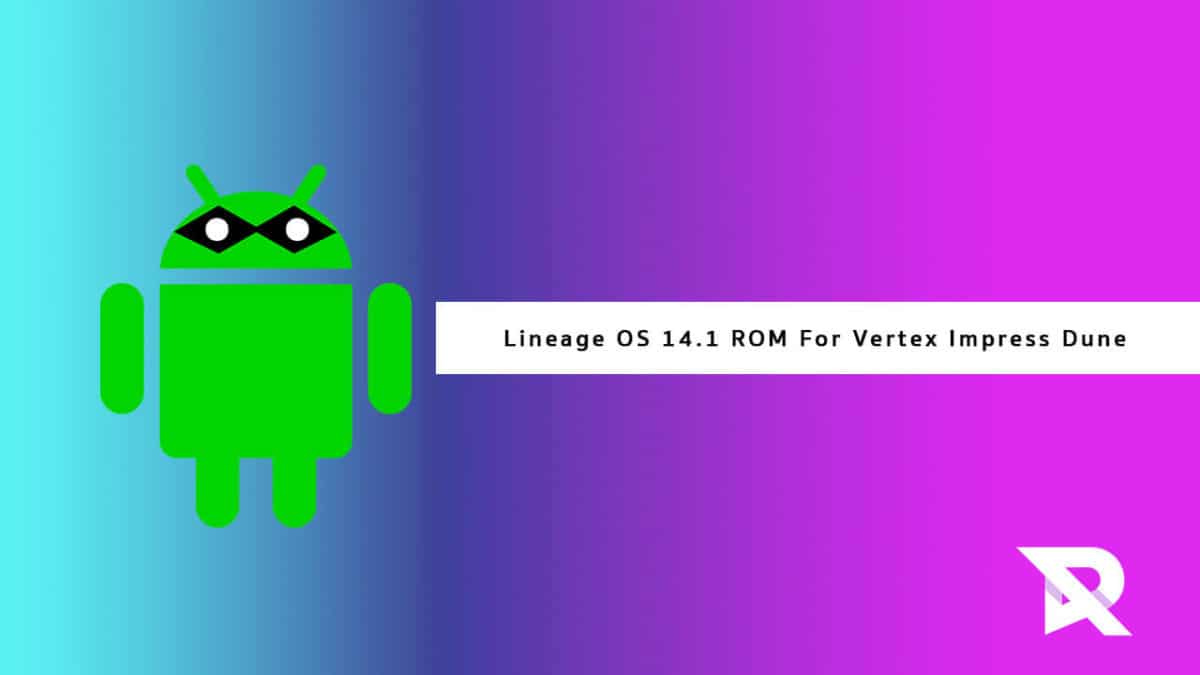