The Chinese smartphone manufacturer OnePlus has launched a couple of flagship-killer smartphones in 2019 that include OnePlus 7 series and OnePlus 7T series. Especially in India, OnePlus devices are the best affordable flagship smartphones for now. If you have a budget around 40K in India, then you can easily get a new OnePlus device that looks good, offers good, performs good, and the software update record is also good enough. Here in this article, we will share with you the list of Best Custom ROMs For OnePlus 7 Pro that you can download and install easily.

OnePlus devices run on their own customized UI called OxygenOS as globally and HydrogenOS in China-specific. The OxygenOS runs on Android and one of the polished or refined custom skins in the market right now. The speed to performance ratio is close to the stock Android with its own launcher, icons, customized features that are best in class. It’s also worth mentioning that OxygenOS is a developer-friendly UI so that you will get plenty of tweaks, mods, and compatible Custom ROMs out there.

The OnePlus 7 Pro was launched in May 2019 with a 6.67-inches Fluid AMOLED display with 1440×3120 pixels resolution. It’s protected by the Corning Gorilla Glass 5, has a 19.5:9 aspect ratio, supports HDR10+ and features a 90Hz display refresh rate. The device came with Android 9.0 Pie over OxygenOS 10.0.2 UI and currently running on the Android 10 stable version.

AOSiP stands for Android Open Source illusion Project. It’s the AOSP based Custom ROM that includes most of the latest and useful features from the Android Community. Quality and stability are some of the major motives of this ROM. It offers quite stable and unique looking UI, icons, widgets, lock screen, shortcut toggles, and more.

How To Install Custom ROMs On OnePlus 7 Pro 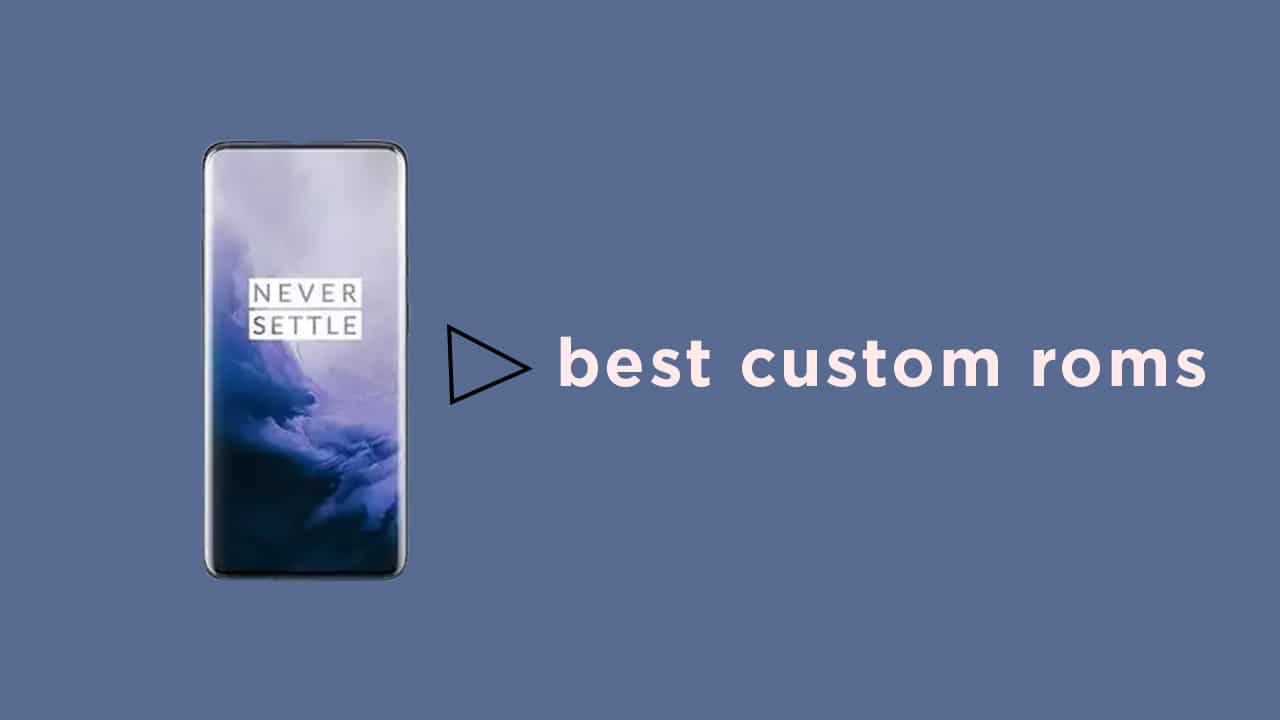 We hope this guide is helpful to you. You can ask in the comments below for any queries.