If you are an Asus Zenfone Max Pro M1 user who cannot wait anymore to get their hands on this update and is looking to install this latest update of Android 9.0 Pie, then this post will help you do that. In this post, we will be sharing with you all about Android 9.0 Pie, its new features, and more. After that, we will be sharing with you a step-by-step guide to help you install this update within minutes. 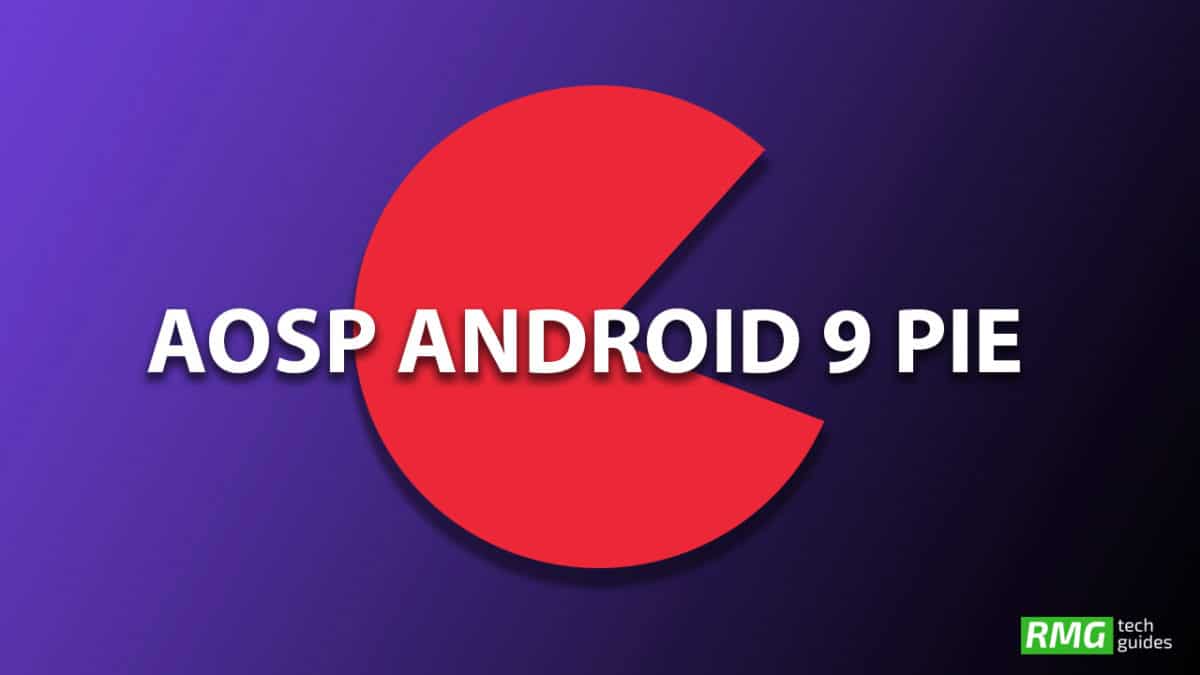