Download and Install Android 9.0 Pie Update on OnePlus X (AOSP ROM): Finally, after 4 Beta Phases, the official stable update of Android 9.0 has arrived. Recently, Google made it official that they will be handing out updates for Android 9.0 Pie to specific devices. This new update will come with a lot of unique features which will make it better than its predecessors. Even though this update is only available for selected devices currently but there is still a way you can install this update on your device even if your device is not scheduled to get an update anytime soon. Today, in this post, we will be sharing with you all about Android 9.0 Pie and how you can easily download and install it on your OnePlus X. 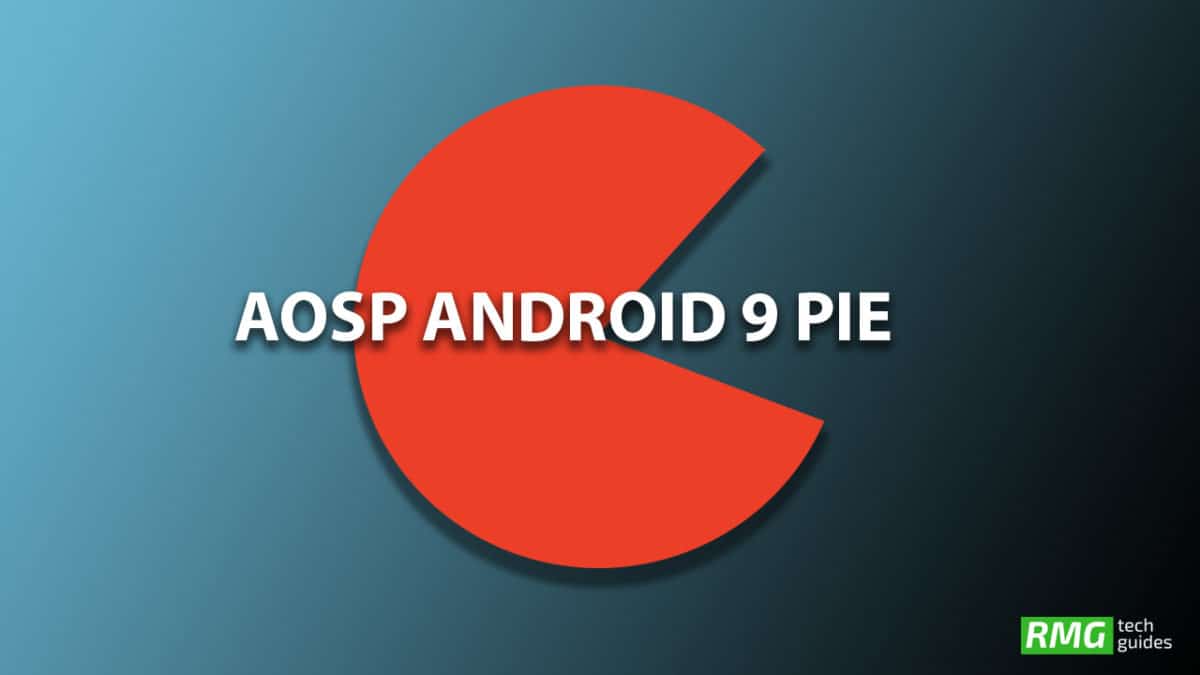 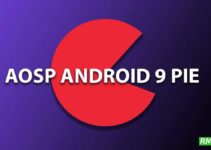