Download and Install Android 9.0 Pie Update on ZTE Axon 7 (AOSP ROM): Hello friends! Today, we are here to put an end to all the waiting and anxiousness suffered by our fellow readers. After going through 4 Beta phases of Android P, the latest update of Android i.e. Android 9.0 Pie has finally arrived on the scene. This new update is packed with some of the most exciting features. The Beta phases played a good role in getting the users to know this new update and it also made them more curious about how this new update will be. Even though this update has only been released for a few selected devices, there is a way any smartphone can get this update for their phone. Today, in this post, we will be sharing with you how to easily download and install Android 9.0 Pie update on ZTE Axon 7.

This post is especially for all the ZTE Axon 7 users who are trying hard to get their hands on this new update but have been unable to do so. While most guides do not give you proper information regarding the process and leave you confused but you will not have the same problem in this one. In this elaborate guide, we will first give you information about this new update and after that, we will be giving you a simple guide to help you carry out this process with ease. 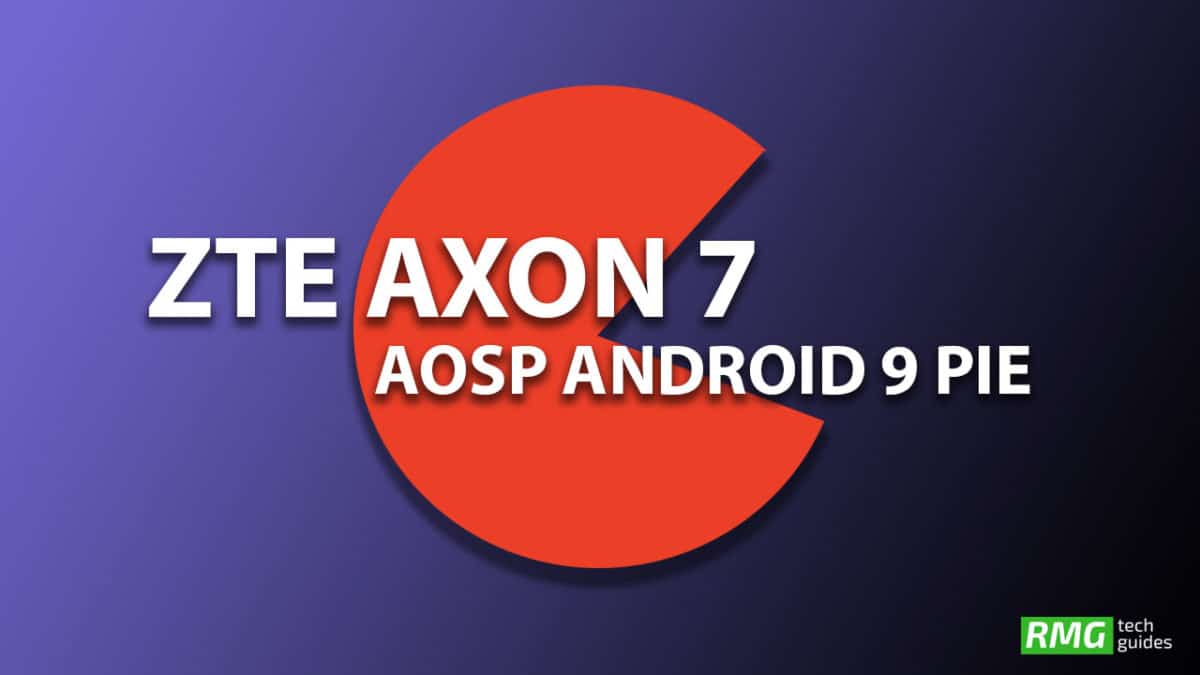