[Official] Download and Install Flyme OS 6 On Xiaomi Mi Max 2: Android is the most used and popular mobile operating system in the world. There are more thousands and thousands of manufacturers which are making Android devices. The popularity of Android OS is because of the freedom of customization it offers. Unlike iOS, everything on an android device (software related) can easily be modified to match users taste.

Today, we are here to give you valuable information regarding custom ROMs and how any Mi Max 2 user can easily install Flyme OS 6 on their device. The feature of installing a custom ROM is one of the best features that any Android user gets once they root their device. Rooting is an extremely simple task which can be executed by anyone be it a programmer, developer, or even a casual Android user. Rooting gives you a lot of additional features one of which is the ability to install custom ROMs. The most popular custom ROMs in the Android market these days are Lineage OS, Resurrection ReMax, ViperOS, and Flyme OS. The Flyme OS 6 is built on the source code of Android Nougat and it comes with not only the features of Nougat firmware but also some really cool additional features.

If you happen to be a Mi Max 2 user who is looking to root their device and install Flyme OS 6, then you are certainly in the right place. Here, we will be giving you detailed information regarding custom ROMs, Flyme OS, its benefits, and more. After that, we will give you a step-by-step instruction manual to help install this custom ROM within minutes. 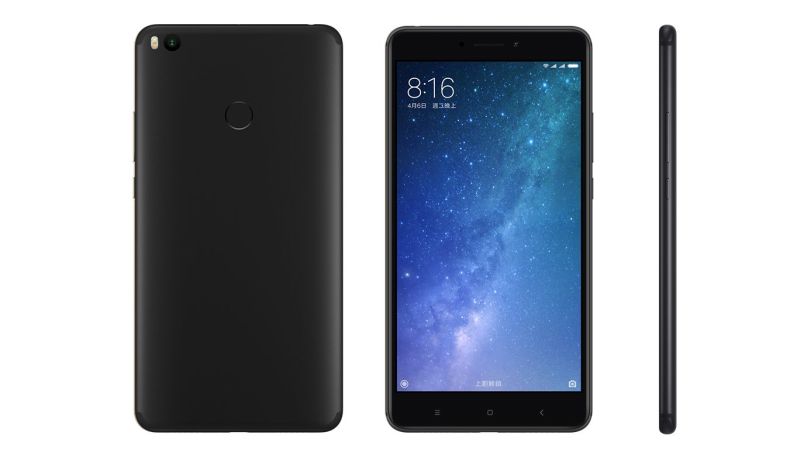