Download and Install Lineage OS 16 On Moto G 4G | Android 9.0 Pie (peregrine): Moto G was a game changer for Motorola. Motorola bounced back in the mobile market after the release of the Original Moto G. It was released in 2013 and this is the 4G variant of the device. The Moto G 4g has been getting regular updates from third party developers. Now users can Update Moto G 4G to Android 9.0 Pie Via Lineage OS 16. 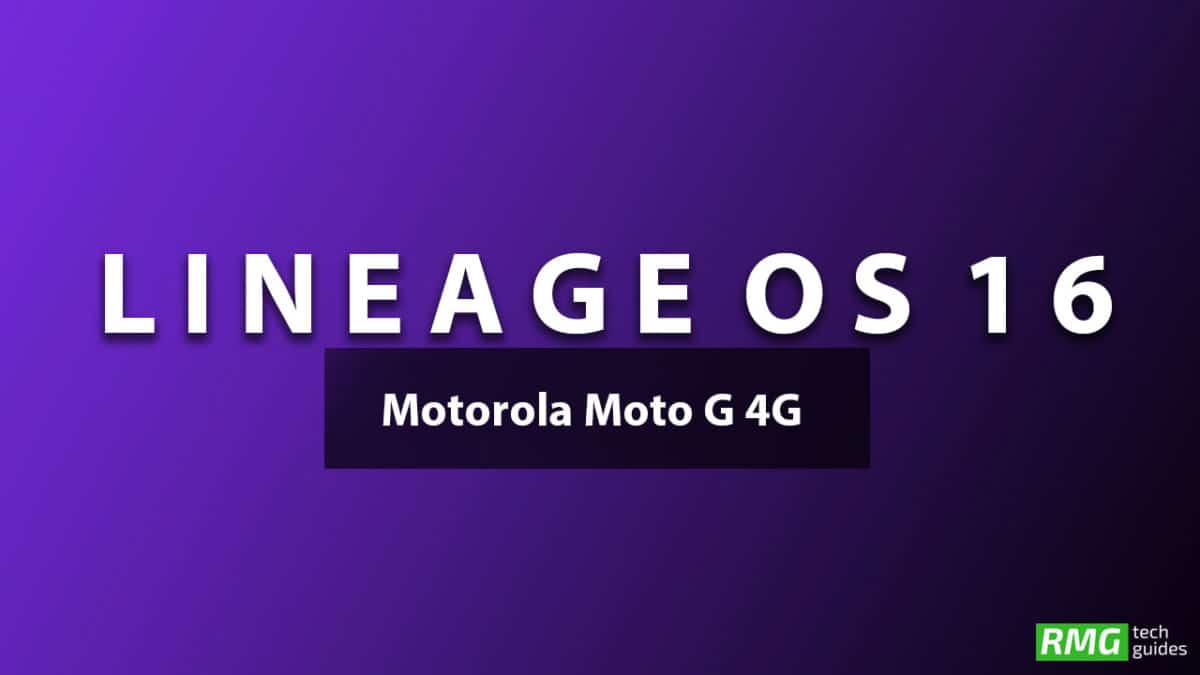