Download/Install AICP 13.1 On Google Pixel XL (Android 8.1 Oreo): Hello friends! Today, in this post, we will be giving you all the detailed information regarding custom ROMs and how any Google Pixel XL user can easily download and install AICP 13.1 on their device. Rooting is one of the most beneficial functions available in an Android smartphone. Rooting gives you a lot of exciting features and options that are not normally present in the factory version. One of the biggest benefits of rooting your smartphone is that you unlock the feature to install custom ROMs. There are several exciting custom ROMs available in the market with AICP 13.1 one of them. This update of AICP 13.1 is based on the source code of Android 8.1 Oreo OS and it comes with not only the exciting features of Oreo firmware but also some really exciting additional features as well.

Google has been releasing some of the most highly advanced smartphones in the recent times. Most of the Google devices come with spectacular lists of specifications and features with Google Pixel XL one of them. This device comes equipped with a 5.5-inch AMOLED capacitive display screen with a resolution of 2560x1440p, a powerful Qualcomm MSM8996 Snapdragon 821 Quad Core processor, Adreno 530 GPU, 4 GB RAM, 32/128 GB ROM storage capacity, and a non-removable 3450mAh Li-Ion battery. It runs on Android 7.1 Nougat (upgradable to Android 8.0 Oreo), and its other features include a 12.3 MP primary camera, an 8.0 MP secondary camera, Wi-Fi, Bluetooth v4.2, USB 3.0, USB Type-C, NFC, fingerprint scanner, and more. 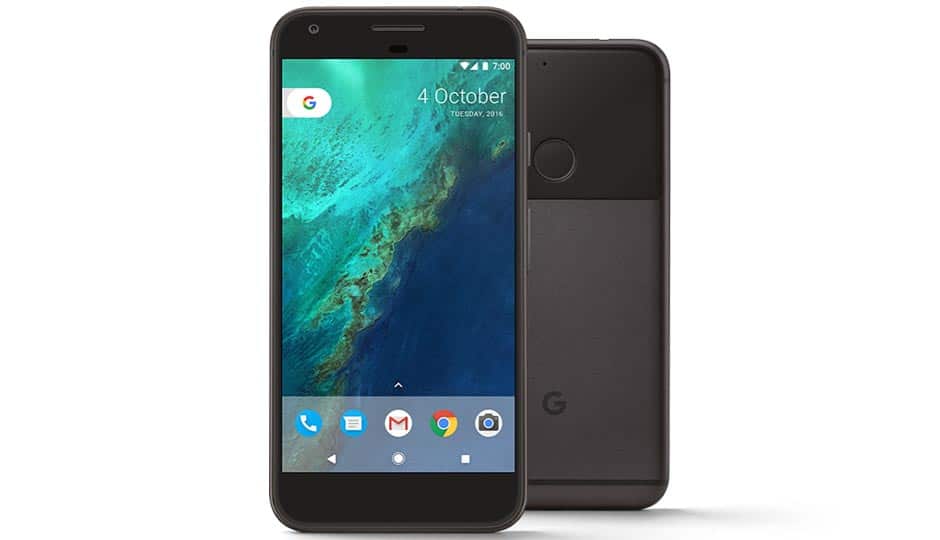