Samsung Galaxy A8 Stock ROM is the best system firmware to be installed, stock ROMs for Samsung are quite stable and performs awesomely. Samsung Galaxy A8 will be benefited by installing stock ROM. Follow this guide correctly without missing any steps because skipping any step can cause bricking up your device. This guide has been arranged step by step for the ease to follow. We have collected more information about Galaxy A8 2016 Stock ROM down if you want you can read it from down.

Page Contents
1. What Is Stock ROM and What are its benefits?
2. Disclaimer:
3. Pre-Requirements:
4. Download Galaxy A8 2016 Stock Firmware/ROM
5. Steps To download and Install Stock ROM On Galaxy A8 2016 | Back to stock, Unbrick, Unroot and Fix Bootloop

The Advantages Of Galaxy A8 2016’s Stock Firmware

Steps To download and Install Stock ROM On Galaxy A8 2016 | Back to stock, Unbrick, Unroot and Fix Bootloop 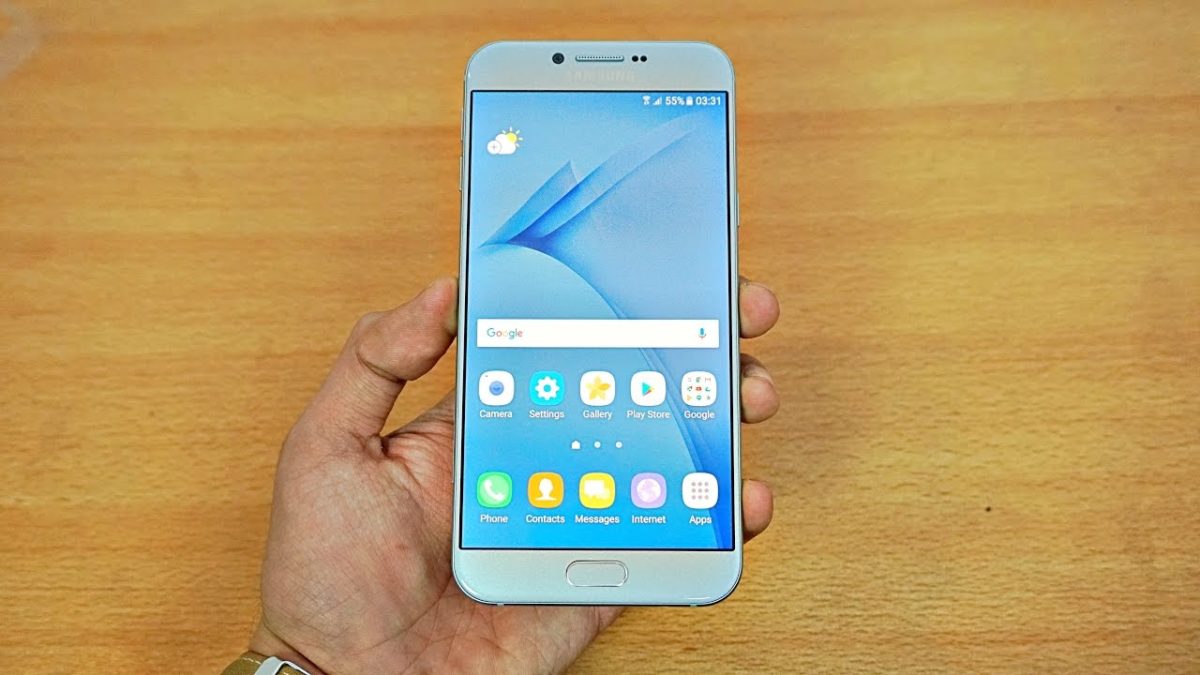 HOW TO INSTALL A STOCK FIRMWARE USING ODIN