Download/Install Android 7.1.2 Nougat On Xiaomi Mi Max 2 With AOKP ROM (Code name: Oxygen) : Xiaomi is a well known brand across the Globe.They are dominating the mobile industries of some big countries.As the devices are very popular, there are many custom ROMs available for them as well which is a great thing for Hardcore mobile users.Here we will be sharing a guide to Install AOKP ROM On Mi Max 2 which is based On Android 7.1.2 Nougat.

There are tons of things which users can do after rooting their device like flashing Custom ROMs, kernels and Mods. Most of the Custom ROMs are feature rich. They provide loads of customization options compared to the Stock ROM. Some of the Custom ROMs are well optimised for battery and performance. So, users are always in search for good custom ROMs for their Android smartphones. 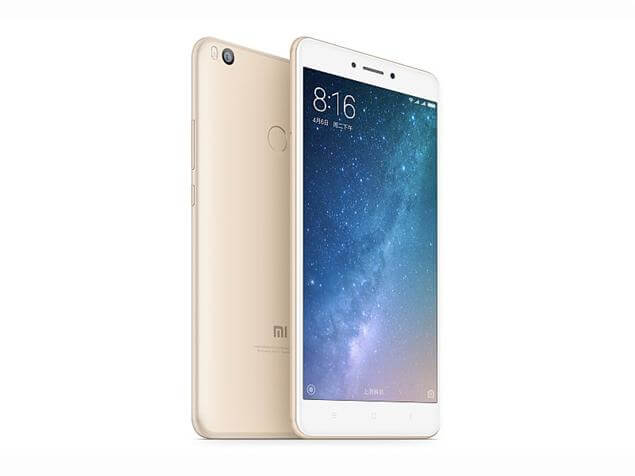