Symphony W69Q may or may not get the official android Nougat upgrade so if you want to update Symphony W69Q to android Nougat then you have to install Lineage OS 14.1 on which is a Custom ROM. A custom ROM is system software built by single or group of developers which can be installed on an Android smartphone to customize and update device’s software. 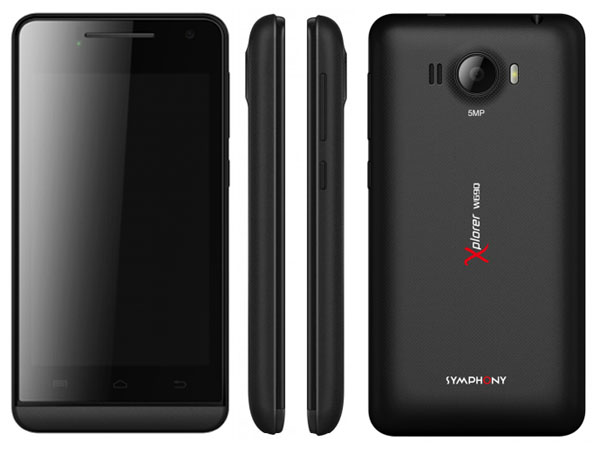