Download and Install Lineage OS 14.1 On Gretel A7 (Android Nougat 7.1.2): Did you guys know that any Android device with a custom ROM gives you a lot more control and freedom to use your device than the same device with the normal factory firmware? Once you root your device and install a custom ROM, you will get total control of your device and you can make any kind of change that you want to your firmware. Lineage OS is an incredibly popular line of custom ROMs as year after year it has managed to release exciting custom ROMs with very impressive features. Today, in this post, we are going to show you how you can install Lineage OS 14.1 on your Gretel A7. The Lineage OS 14.1 update is based on the source code of Android 7.1.2 Nougat firmware and it comes with a lot more features than what was provided by Nougat.

In case you are a Gretel A7 user who is interested in installing the Lineage OS 14.1 update on your device, then this post will feel like gold dust for you. In this find, we will be giving you all the needed information starting with the basics. After we clear the concepts of rooting, we will be giving you a step-by-step guide which will help you in installing this update. 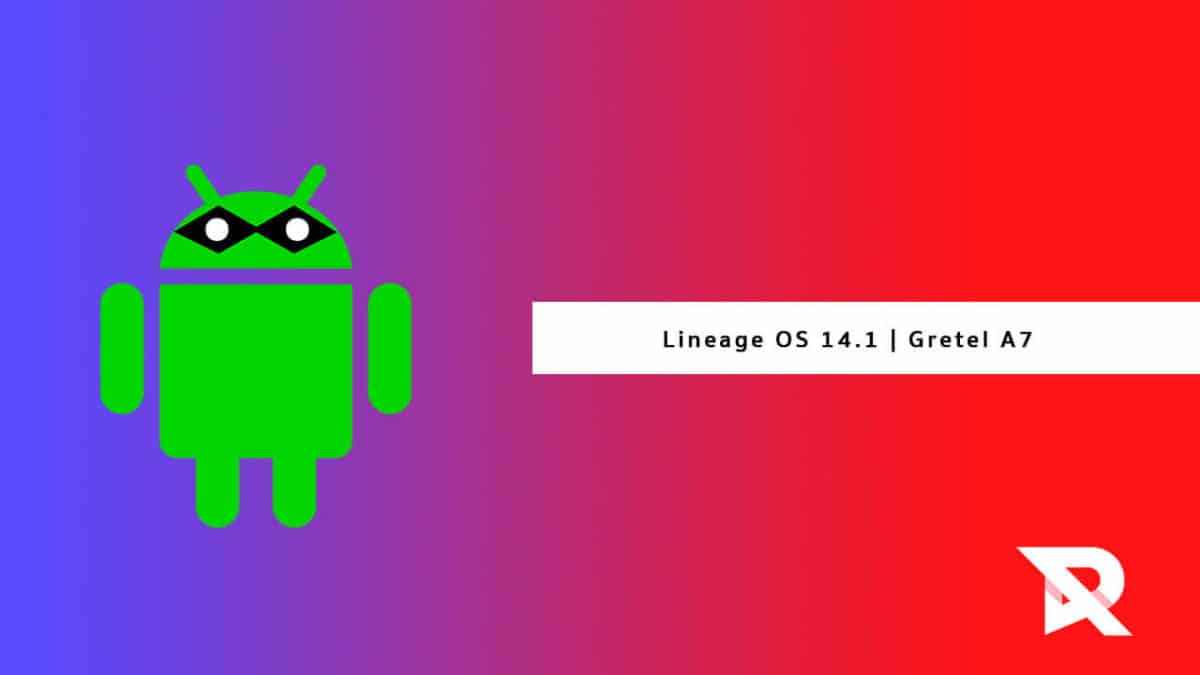