Download/Install Lineage OS 14.1 On INFOCUS M560 (Android Nougat 7.1.2): If you are an Android geek who follows all the latest news on Android then you will know about Lineage OS. It is the extension of the famous CyanogenMod which was a family of custom ROMs released for Android users. Even though the group of developers changed and the brand came to be known as Lineage OS but the source codes and mods are similar in both. With the new set of developers, few changes are to be observed but most of it is same. Today, in this post, we are going to discuss Infocus M560 and how all its users can install Lineage OS 14.1 on their device. This version of custom ROM is based on Android Nougat source code and will come with all of its features installed.

Infocus is a brand which is quite famous for releasing some decent models. Its Infocus M560 comes with a 5.2-inch display screen with full HD resolution of 1920x1080p, MediaTek MT6753 ARM Cortex-A53 Octa Core Processor, ARM Mali-T720 MP3 GPU, 2 GB RAM, 16 GB internal storage capacity, and a 2450mAh Li-Po battery. It runs on Android 5.1 Lollipop, and its other features include Wi-Fi, Bluetooth 4.1, GPS, Wi-Fi Hotspot, GLONASS, A-GPS, and more.

If you are an Infocus M560 user who wants to download this custom ROM to avail all the features of Android Nougat OS, then this post will be very helpful for you. In this post, we will not only be giving you the step-by-step guide to installing this update but we will also be giving all the important information regarding Lineage OS 14.1. We will also give you the basics of custom ROMs among others. 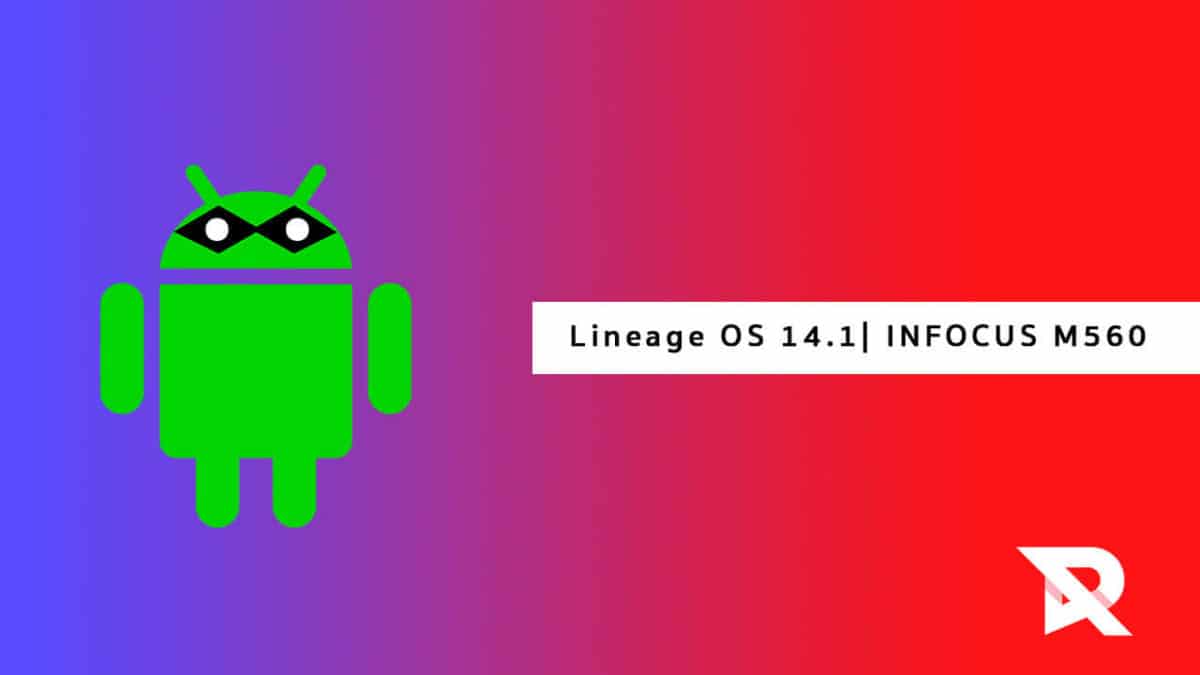