Here is our list of Best Custom ROM for a Nokia 7.2. This is a mid-range device which was very well priced for its time. The device still enjoys a huge userbase. For this reason, the development support for the device is just awesome.

Custom ROMs are based on Official Android source codes that are customized or developed by developers or a community of developers. Custom ROMs come with loads of extra customizations which makes them unique and popular among the android lovers. Remember, Custom ROMs are not provided by a or other mobile vendors but are developed and maintained by the community and its contributors.

The Nokia 7.2 was launched in September 2019. It features a 6.30-inch touchscreen display with a resolution of 1080×2340 pixels. Driving the device is an octa-core Qualcomm Snapdragon 660 processor coupled with 4GB of RAM and 64GB of inbuilt storage that can be expanded via microSD card (up to 512GB). The Nokia 7.2 runs Android Android 9 Pie out of the box.

The Nokia 7.2 is a dual-SIM smartphone that accepts Nano-SIM and Nano-SIM cards and houses a 3500mAh non-removable battery. 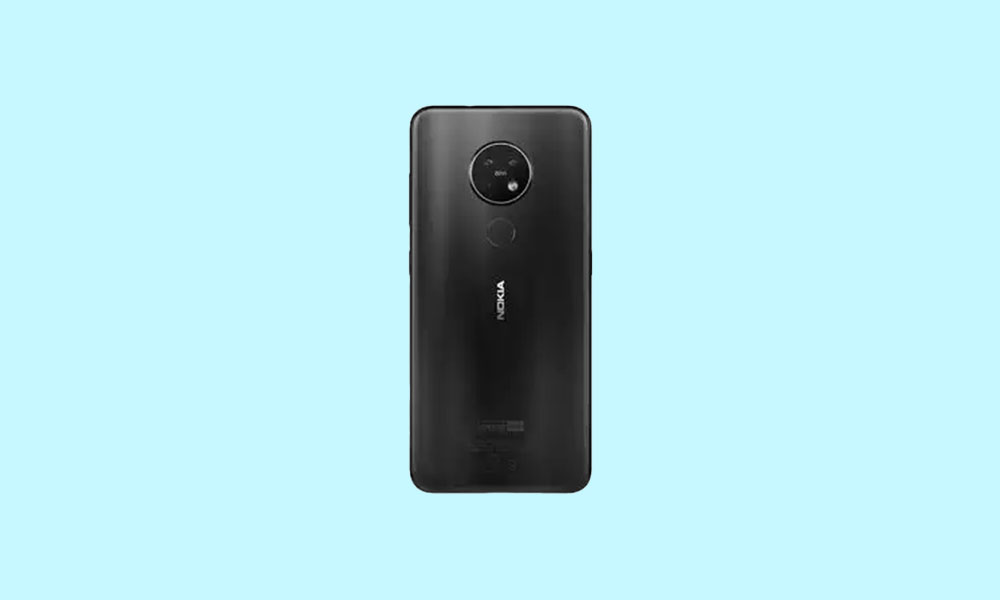 Here is the list of all the AOSP based ROMs. If you don’t know AOSP is Android Open source program under which third-party developer develop custom ROMs taking ideas from the Android source code.

DerpFest OS is a relatively new custom ROM based on Android 10 source code. The ROM is one of the smoothest custom ROM available right now. The ROM has a Pixel experience touch to it. If you a Pixel lover then you will feel at home with this ROM. One of the best parts of the ROM is weekly updates.

Steps To Install Custom ROM On a Nokia 7.2