How To Install Android 10 Q Update On Nokia 7.2 (AOSP ROMs): Here we will be sharing all the AOSP ROMs available for the Nokia 7.2 so that you can choose the best fit for your need and get the best out your device.

The Nokia 7.2 was launched in September 2019. It features a 6.30-inch touchscreen display with a resolution of 1080×2340 pixels. Driving the device is an octa-core Qualcomm Snapdragon 660 processor coupled with 4GB of RAM and 64GB of inbuilt storage that can be expanded via microSD card (up to 512GB). The Nokia 7.2 runs Android Android 9 Pie out of the box.

The Nokia 7.2 is a dual-SIM smartphone that accepts Nano-SIM and Nano-SIM cards and houses a 3500mAh non-removable battery. 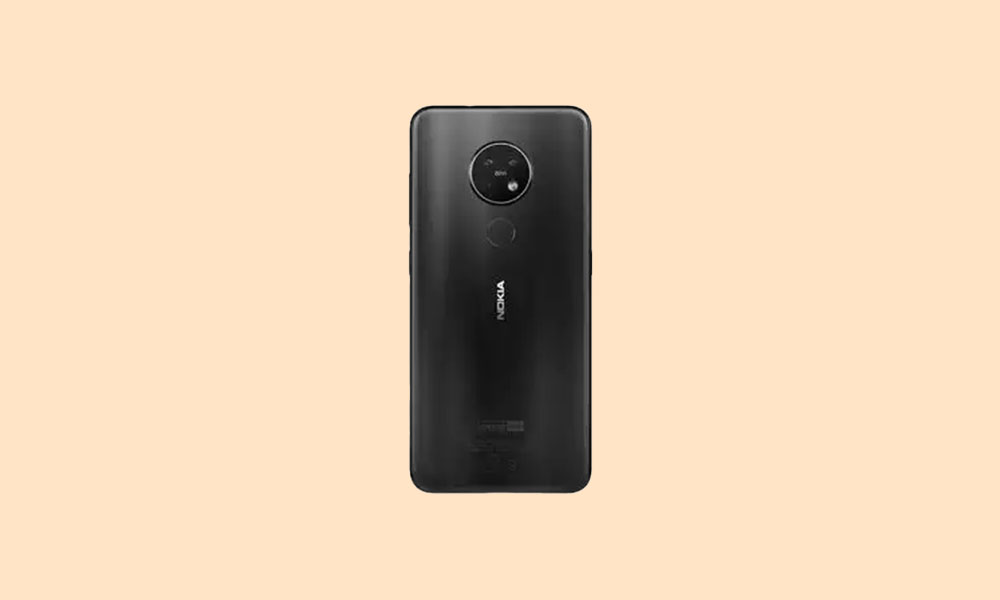 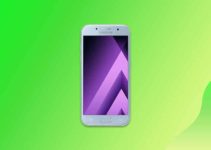 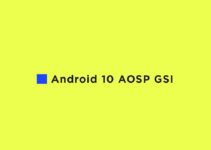 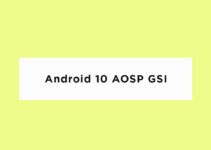