[Full Collection] Best Android Pie ROMs For Redmi Note 6 Pro | Android 9.0 ROMs:  Here we will be sharing all the Android Pie 9.0 based ROMs available For Redmi Note 6 Pro. Some of these ROMs are GSI file and some are normal flashable zip. We will be linking download links as well as installation guide so that you can flash the ROMs without facing any issues.

The Xiaomi Redmi Note 6 Pro brings the dual rear camera from Xiaomi Redmi 5 Pro. It has 12MP + 5MP dual rear side cameras. It runs on Android 8.1 Oreo (MIUI 10). The device will get Android Pie 9.0 update later this year. It houses a 4000 mAh battery and sports a fingerprint reader at the back. The device comes with 32/3GB and 64/4GB internal storage and RAM combinations 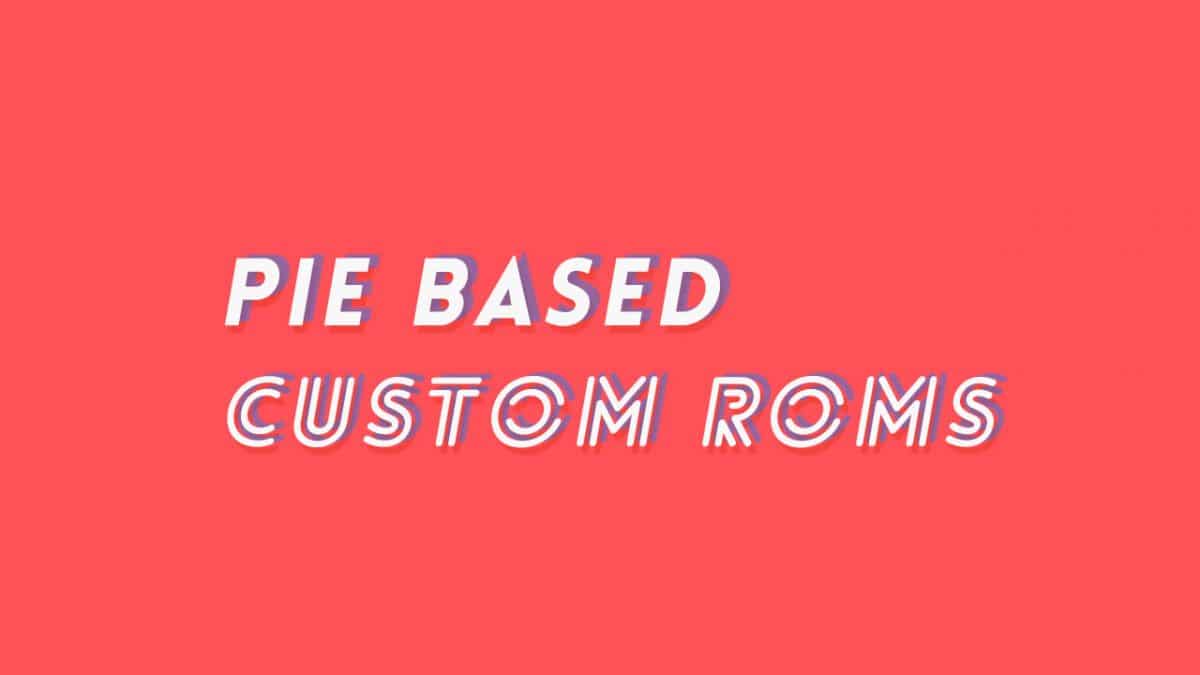 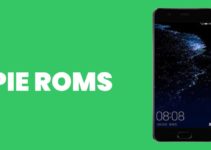