Download and Install Lineage OS 14.1 On Yu Yureka Black (Android Nougat 7.1.2): Yu Yureka Black was released in 2017.It has a 5.00-inch touchscreen display with a resolution of 1080 pixels by 1920 pixels.It’s an entry level android device so the specification is average but when you see the price of the device, it’s reasonable.It is powered by a 1.4GHz octa-core Qualcomm Snapdragon 430 processor coupled with 4GB of RAM.It has 32GB of internal storage (Expandable up to 64GB via a microSD card).Yu Yureka Black sports a 13-megapixel main rear camera and an 8-megapixel front camera.The Yu Yureka Black runs Android 6.0 marshmallow out of the box and houses a 3000mAh non-removable battery

Hello friends! Today, in this post, we are going to talk about Lineage OS 14.1 and how any Yu Yureka Black user can install it on their device within no time. Lineage OS is one of the most popular lines of custom ROMs which has been releasing some of the most amazing custom ROMs ever witnessed by Android users. Previously known as CyanogenMod, Lineage OS has crossed the success achieved by its predecessor and multiplied it by several folds.

The Lineage OS 14.1 is based on the source code of Android 7.1.2 Nougat OS and it comes with some really amazing additional features apart from the ones also present in the Nougat firmware. Today, we are going to share a lot of information regarding custom ROMs and Lineage OS so that you can you do not hesitate in installing custom ROMs in future.

There are hundreds of guides which will claim to help you install custom ROMs but what those guides do is, get you confused. That is something we have prevented at all costs. In this post, we are going to give you all the basic information regarding custom ROMs and Lineage OS so that you get the idea what you are doing. Then, we will provide a simple instruction manual to help you install this custom ROM. 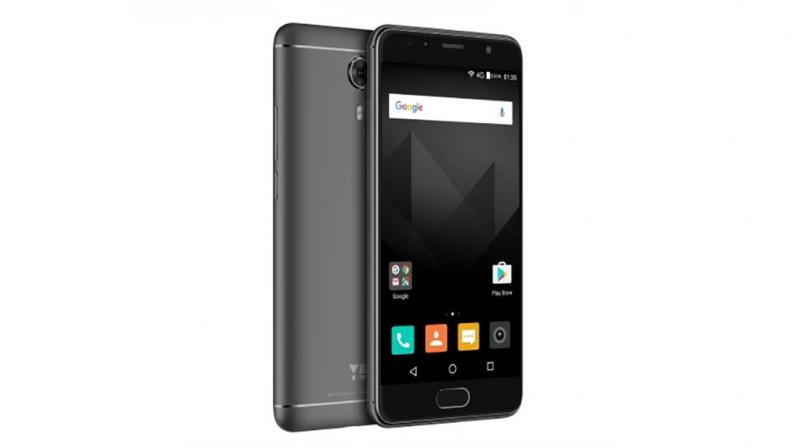