Download and Install dotOS On Yu Yureka (Android 8.1 Oreo): Great news for Yu Yureka users as Yu Yureka has started getting android Oreo update via dotOS Oreo custom ROM. Install dotOS Oreo on Yu Yureka. Yu Yureka smartphone was launched in  December 2014. The phone comes with a 5.50-inch touchscreen display with a resolution of 720 pixels by 1280 pixels at a PPI of 267 pixels per inch. Yu Yureka runs Cyanogen OS 11 out of the box and powered by 1.5GHz octa-core Qualcomm Snapdragon 615 processor. Yu Yureka has 8 GB internal storage and has 2 GB RAM. Yu Yureka runs on 2500mAh removable battery. The Yu Yureka features an 13-megapixel primary camera on the rear and a 5-megapixel front-facing camera for selfies. Overall the device is a great buy as it has a premium look and feels.It has some mid-range specifications and features. Install dotOS Oreo on Yu Yureka to unlock more amazing features. 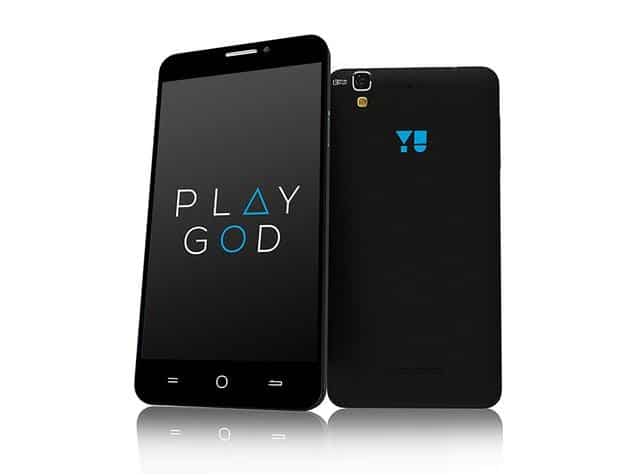