Download/Install Mokee OS On Huawei P9 (Android 7.1.2 Nougat): Hello friends! Today, we are here to share with you important information regarding Mokee OS and how any Huawei P9 user can easily install this custom ROM on their device. The feature of installing a custom ROM is one of the biggest plus points that are provided by rooting. Installing a custom ROM makes your device much more flexible and gives you more control over your device. This update of Mokee OS for Huawei P9 is based on Android 7.1.2 Nougat source code and it comes with some really exceptional additional features apart from the ones already present in the Nougat firmware.

In case you are a Huawei P9 user who wants to install Mokee OS on your device, then this post will be very helpful for you. In this post, we will be sharing with you how you can easily install this custom ROM by giving you not only the step-by-step guide but also all the basic details on this topic to help you understand better. 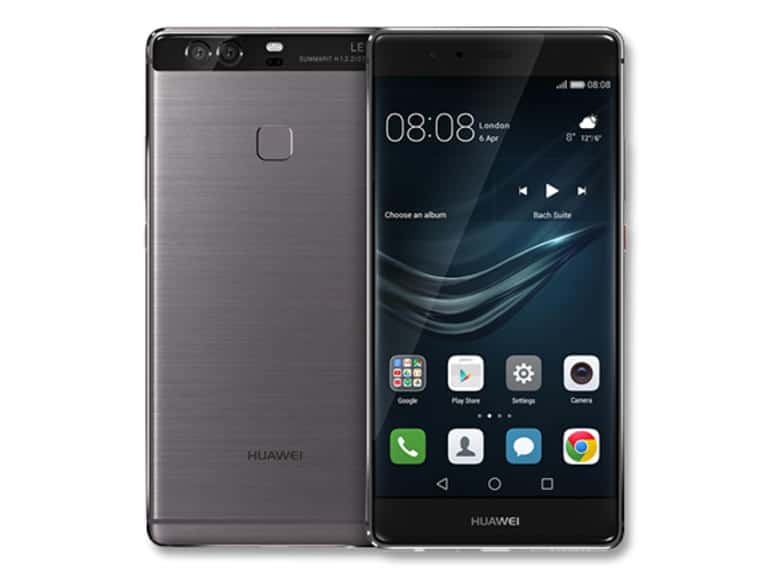