Download and Install Android 8.1 Oreo on Nexus 6 with CarbonRom (cr-6.1) | Codenamed: shamu: Attention all Nexus 6 users! This post is dedicated to all the Nexus 6 users as in this post we will be sharing with you all about CarbonROM (cr-6.1) and how you can easily download it on your device. Rooting is an extremely easy task which can easily be performed by anyone given they know the proper steps. Rooting a device gives you an abundance of options to tinker with the settings, make changes to the interface, play with the menu, get rid of the bloatware, and most importantly allow you to install custom ROMs. This update of CarbonROM (cr-6.1) is based on the source code of Android 8.1 Oreo, and it comes with not only the features of Oreo firmware but it also has some exciting additional features as well.

Any Nexus 6 user, who wants to install a custom ROM on their device, will find this post extremely helpful. Here, in this post, we will provide you with all the basic details regarding rooting, custom ROMs, their benefits, and more. After that, we will be giving you an elaborate instruction manual to help you complete the process. 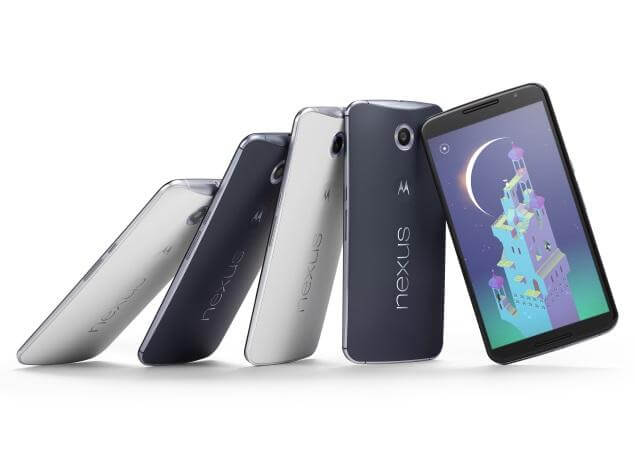