Download and Install crDroid OS on Motorola Moto G5S (Android 7.1.2 Nougat): There are tons of things which users can do after rooting their device like flashing Custom ROMs, kernels and Mods. Most of the Custom ROMs are feature rich. They provide loads of customization options compared to the Stock ROM. Some of the Custom ROMs are well optimized for battery and performance. So, users are always in search for good custom ROMs for their Android smartphones.

Rooting? It sounds like an outrageously complex task right? But it is anything but that. In fact, rooting is an extremely simple process which can be easily performed by anyone be it a programmer, developer, or a casual Android user given they know proper steps. Rooting provides you a lot of options to tinker with the settings, play with the interface, upgrade or downgrade firmware, and most importantly to install custom ROMs. Today, we are going to discuss crDroid custom ROM and how you can easily download it on your Motorola Moto G5SS. This custom ROM is based on the source code of Android 7.1.2 Nougat and it comes with some really amazing additional features.

If you are a Moto G5S user who wants to root their device and install CrDroid on their device, then you are certainly in the correct place. In this post, we will be giving you all the basic information regarding rooting, custom ROMS, the benefits, and more. After that, we will be giving you a step-by-step guide to help you install this custom ROM. 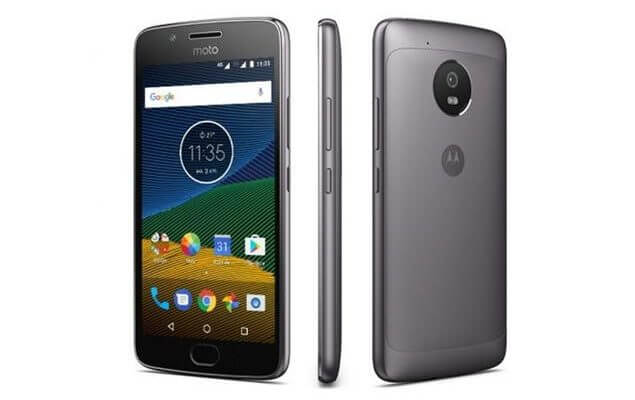