Download/Install Lineage OS 14.1 On Galaxy Note Edge (Android 7.1.2 Nougat): Hello guys! Today, in this post, we are going to discuss Lineage OS 14.1 and how all Galaxy Note Edge users can easily install Lineage OS 14.1 which is based on Android 7.1.2 within a matter of minutes. It is a proud achievement for the tech-world as the majority of Android users these days know about custom ROMs and at one point or the other, have installed a custom ROM in their device and availed its fantastic benefits. Lineage OS or previously known as CyanogenMod is one of the most popular lines of custom ROMs which has been ruling the custom ROMs market these past few years. Time and time again they have successfully released some amazing custom ROMs based on the current Android Operating Systems. These custom ROMs come with not only the features of the OS they are based on but they also come with a lot of additional features which make them better than the factory firmware.

Galaxy is one of the top lines of Android devices that have released some of the best Android smartphones with the most advanced features. The Galaxy Note Edge comes equipped with a 5.6-inch Super AMOLED display screen with a resolution of 2560x1600p, a Qualcomm APQ8084 Snapdragon 805 Quad-Core 2.7GHz Krait 450 processor, Adreno 420 GPU, 3 GB RAM, 32/64 GB ROM storage capacity, and a removable 3000mah Li-Po battery. It runs on Android 4.4.4 KitKat OS while it is upgradable to Android 6.0 Marshmallow firmware. Its other features include a 16.0 MP rear camera, a 3.7 MP front camera, Wi-Fi, Bluetooth v4.1, GPS, NFC, fingerprint scanner, SpO2, Fast charging, and more.

There are tons of things which users can do after rooting their device like flashing Custom ROMs, kernels and Mods. Most of the Custom ROMs are feature rich. They provide loads of customisation options compared to the Stock ROM. Some of the Custom ROMs are well optimized for battery and performance. So, users are always in search for good custom ROMs for their Android smartphones. 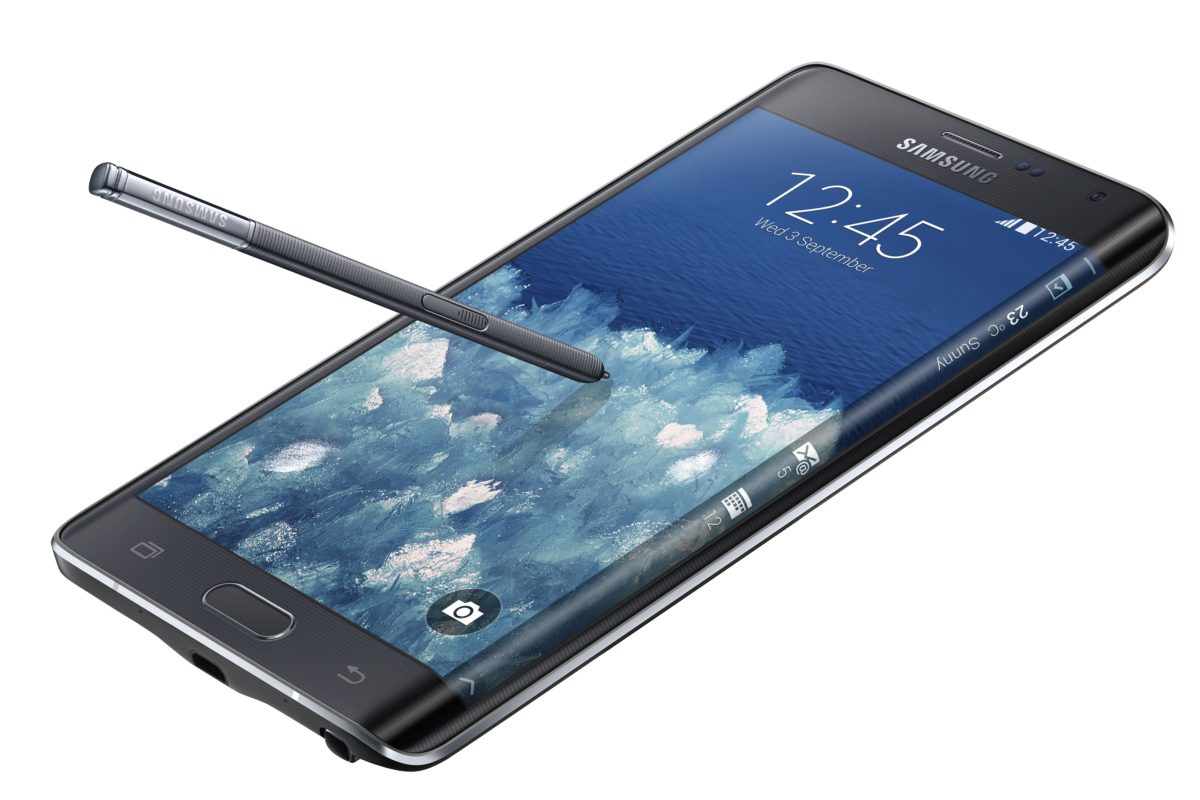