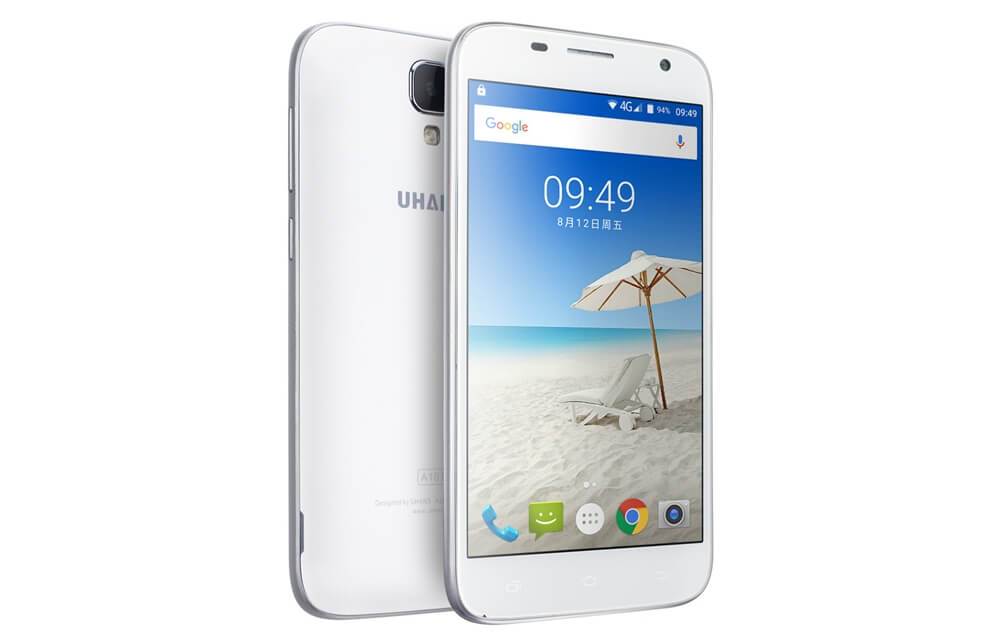 How To Root Panasonic T44 and Install TWRP Recovery