Samsung Galaxy S9 and S9 Plus are the Flagship devices of the company for 2018. The Samsung Galaxy S9 was released in February 2018. It comes equipped with a 5.80-inch touchscreen display with a resolution of 1440 pixels by 2960 pixels. It is powered by a 1.7 GHz octa-core Samsung Exynos 9810 processor coupled with 4 GB of RAM. It runs Android 8.0 Oreo out-of-the-box. This device has 64 GB of internal storage which can be expanded up to 256 via microSD.The Samsung Galaxy S9  sports a 12-megapixel primary camera on the rear and an 8-megapixel camera on the front.

Samsung Galaxy S9 Plus was released with the Galaxy S9 in February 2018.It comes equipped with a 6.2-inch touchscreen display with a resolution of 1440 pixels by 2960 pixels.It is powered by a 1.7 GHz octa-core Samsung Exynos 9810 processor coupled with 6 GB of RAM. It runs Android 8.0 Oreo out-of-the-box. This device has 64 GB of internal storage which can be expanded up to 256 via microSD.The Samsung Galaxy S9 Plus sports a 12-megapixel primary camera on the rear and an 8-megapixel camera on the front.It is IP68 certified water and dust proof. 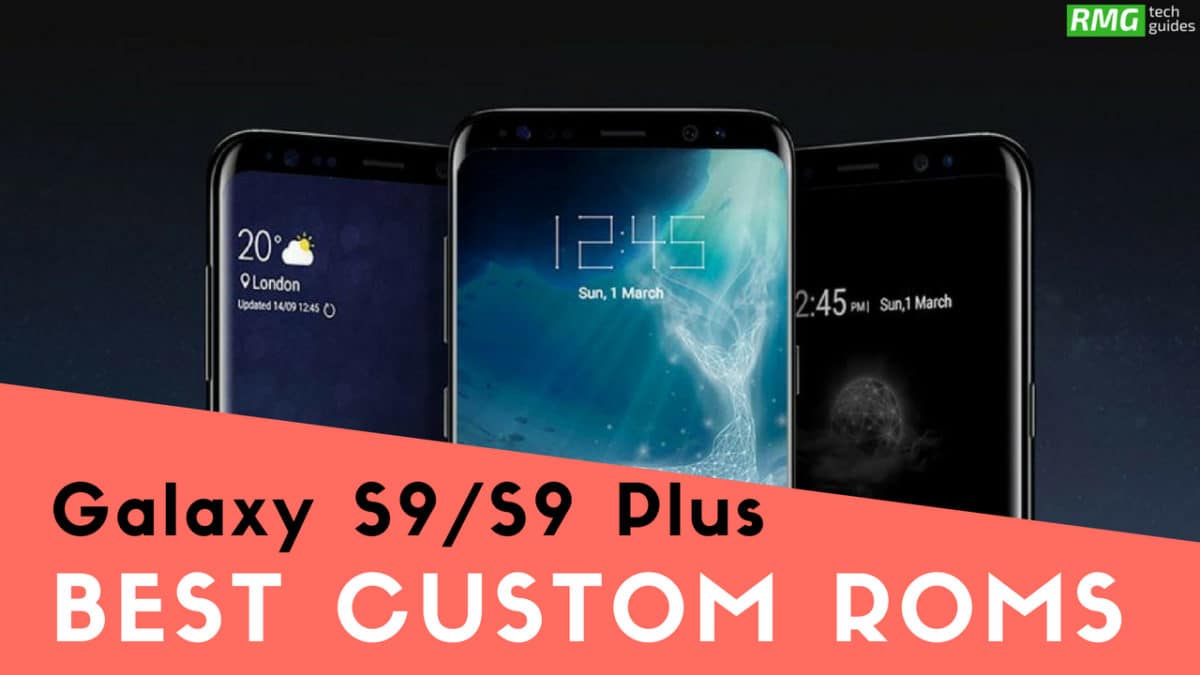