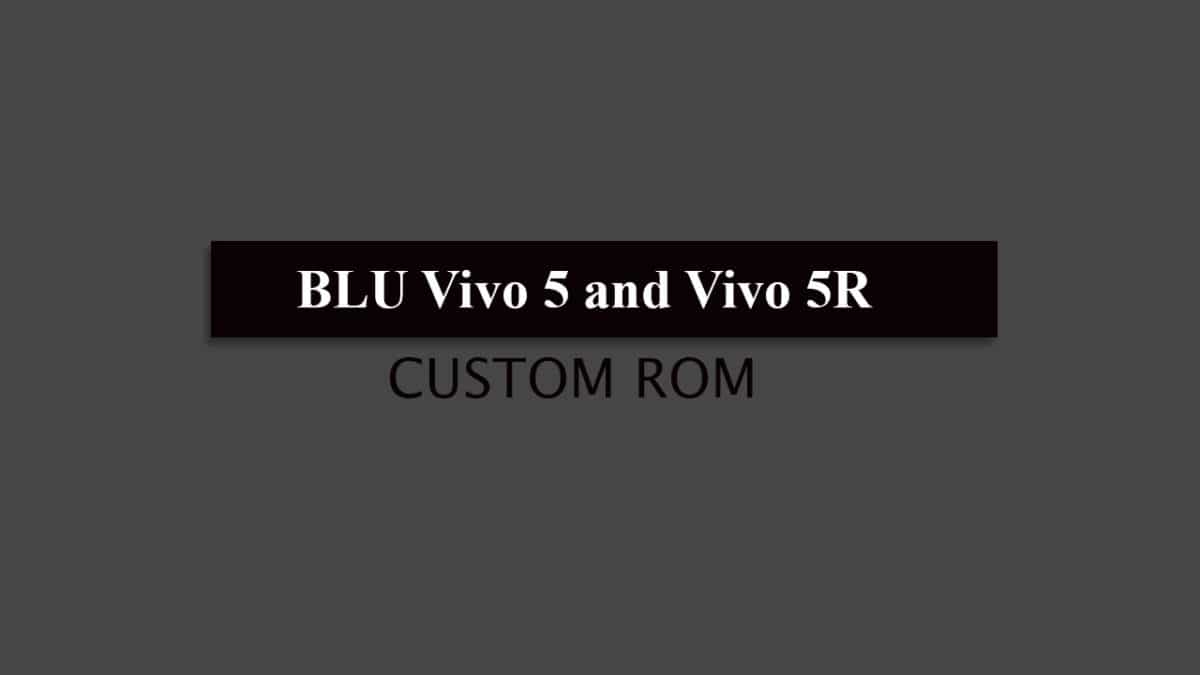 On Blu Vivo 5R:
Delete these folders from the rom inside system/:

then paste the firmware and mddb folders of your stock marshmallow to the rom and flash it.

On Blu vivo 5:
To get sim cards working delete these folders from the patch, inside system/:

then paste the firmware and mddb folders of your stock marshmallow rom to the patch and flash it.