Download and Install Lineage OS 14.1 On Oysters T72HM 3G (Android Nougat 7.1.2): Do you fall in the category of someone who was about to try using a custom ROM but before you could try, you had your mind changed by someone who told you it is harmful to your device? If yes, then you need not worry as you aren’t alone. Even though these days more people are aware of custom ROMs as compared to a few years ago and it is really impressive. Custom ROMs greatly help improve the potential of an Android device as it gives the users a lot more features to enjoy. Today, in this post, we are going to talk about Oysters T72HM and how you can easily install Lineage OS 14.1 on your device. This update of Lineage OS is based on the source code of Android 7.1.2 Nougat Operating System and it comes with not only the features of Nougat firmware but a lot more than that.

Oysters T72HM is a decent device which comes with a good list of specifications and features. It comes with a 7.0-inch WSVGA display screen with a resolution of 1024x600p, MediaTek MT8312CW 1.2GHz Processor, ARM Mali-400 GPU, 1 GB RAM, 8 GB ROM storage capacity, and a 2500mAh Li-Po battery. It comes with Android 5.1 Lollipop OS out of the box, and its other features include a 2.0 MP rear camera, a 0.3 MP front camera, Dual SIM standby, Wi-Fi, Bluetooth, GPS, Accelerometer, and more.

If you are an Oysters T72HM 3G user who is looking for upgrading their device to Android 7.1.2 Nougat using this custom ROM so that they can avail the features of Nougat, then this is the best place for you to be. In this post, we will not just give you the instructions on how to install this update, but we will also give all the important details regarding Lineage OS 14.1 starting with the basics. 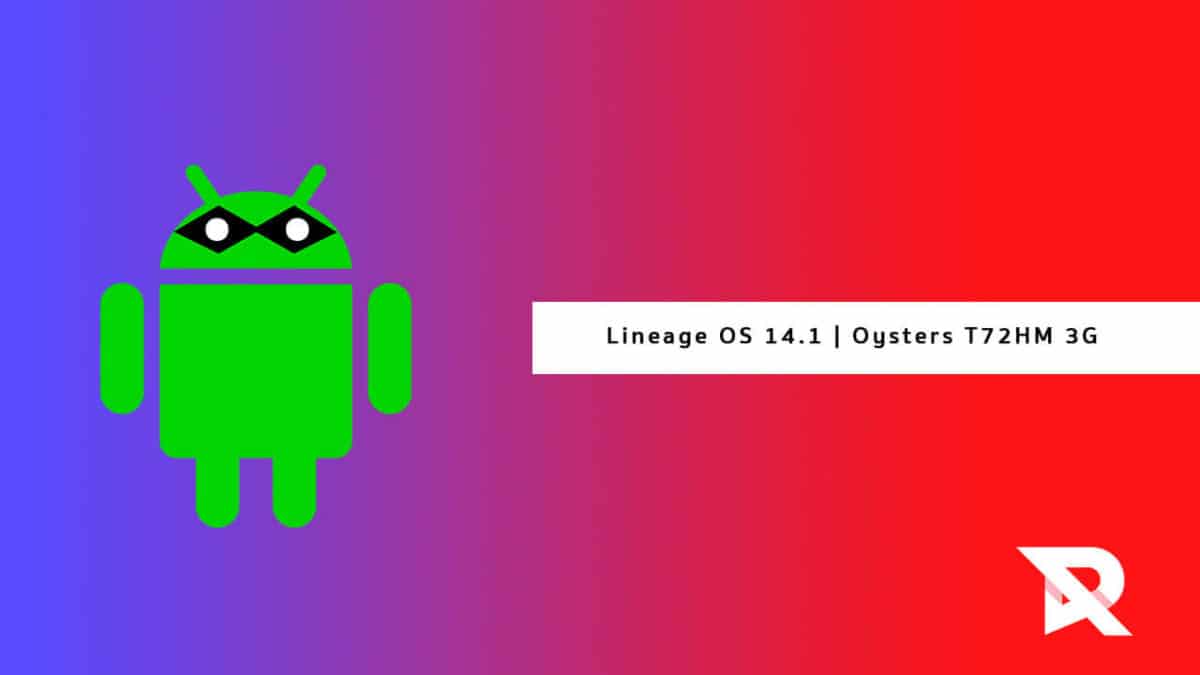