[Official] Download/Install Lineage OS 14.1 on Sony Xperia Z5 (Sumire) | Android 7.1.2 Nougat: Is there anyone here who has always wanted to give the custom ROMs a try but were too scared to do so because others gave you a negative opinion? Many of you right? It is no big secret that rooting your device and installing a custom ROM might sound complicated but it is very easy. Installing a custom ROM lets you enjoy not only the features of the Android OS it is based on but it also gives you many more features. Today, in this post, we are going to tell you about Lineage OS 14.1 which is based on the source code of Android 7.1.2 Nougat OS. Lineage OS is the extension of CyanogenMod which was very famous for producing some of the best custom ROMs before its change into Lineage OS.

Sony, as you all know, is one of the best brands worldwide for not only smartphones but many other types of electronic gadgets. Its Xperia line is a very renowned smartphone line which comes with some of the most amazing models with exciting lists of features and specifications. Its Sony Xperia Z5 comes packed with a 5.2-inch display screen with full HD resolution of 1920x1080p, a powerful Qualcomm Snapdragon Octa Core Processor, 3 GB RAM, 32 GB ROM storage capacity, and a 2900mAh non-removable battery. It has Android 5.1 Lollipop as the user interface, and its other features include a 23.0 MP rear camera, a 5.0 MP front camera, Wi-Fi, GPS, Bluetooth v4.1, Dual SIM standby, NFC, USB OTG, and more.

There are several posts all over the internet on how you can install custom ROMs but most of them are incomplete as they do not provide you any information regarding what exactly you are doing. That is not the case with our post. Here, we will be telling you how you can easily download and install Lineage OS 14.1 only after telling you all the basics of Lineage OS and custom ROMs. 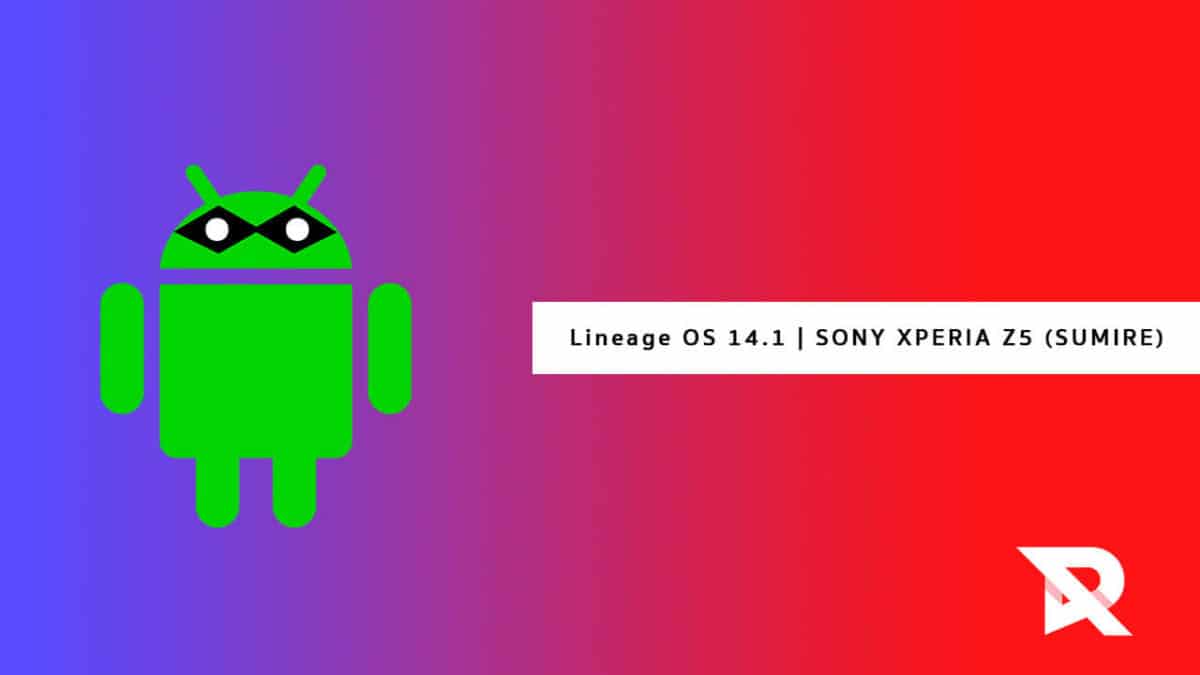