Download/Install Android 8.1 Oreo On OnePlus 5 with CarbonROM (cr-6.1): Hello guys! We are here to share with you all about CarbonROM (cr-6.1) and how it can easily be downloaded and installed on OnePlus 5. Rooting is an extremely easy task which can be performed by any Android user. Once you have rooted your device, you will have a lot of interesting options to tinker with the settings, make changes to the interface, optimize the battery, and most importantly install custom ROMs. Custom ROMs make your device much more capable and efficient while also giving you total control over your device. The CarbonROM (cr-6.1) is based on the Android 8.1 Oreo source code and it comes with not only the features of Oreo firmware but also a lot of other cool features as well.

Steps To Install Android 8.1 Oreo On OnePlus 5 with CarbonROM (cr-6.1) 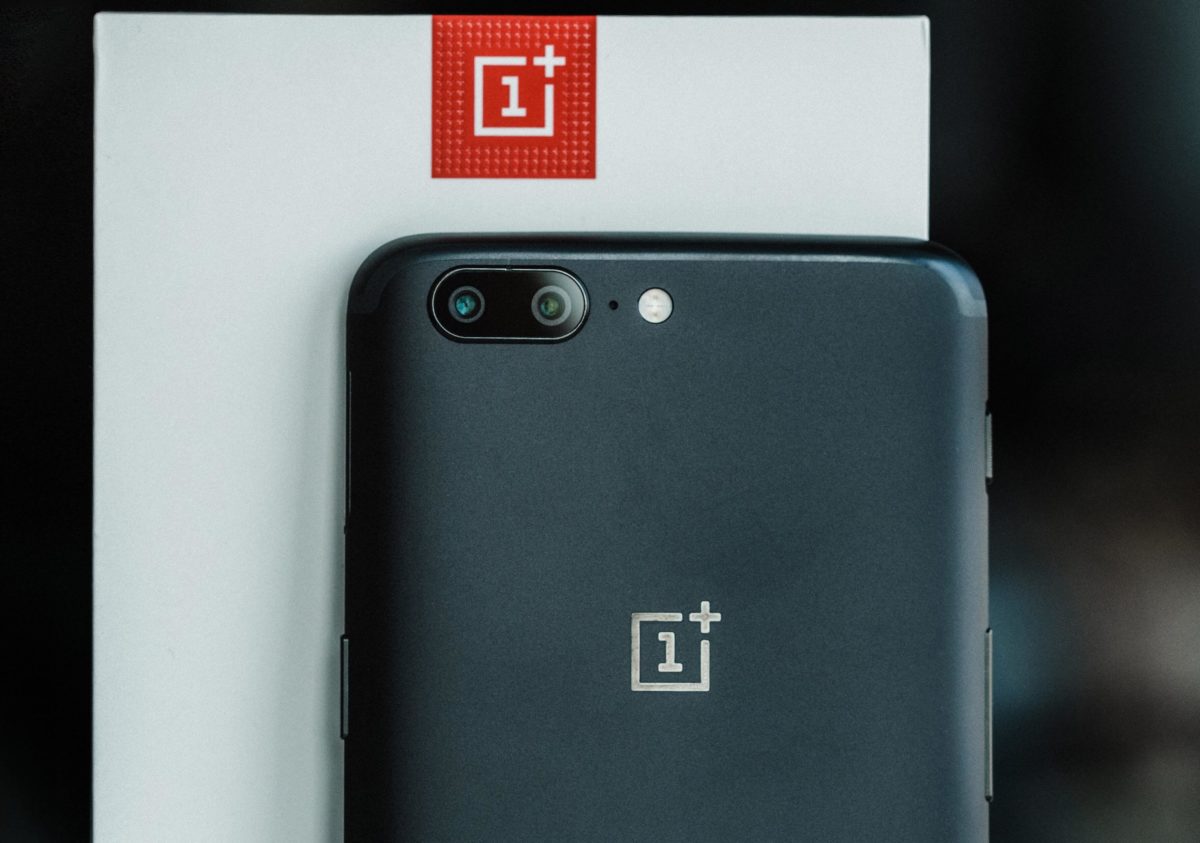