Download and Install Android 7.1.2 Nougat On Huawei GR5 Mini (aosp Nougat ROM): Android users can root their device easily and can install TWRP or any other recovery. The rooting process on Android is easier compared to iOS. Once custom recovery is installed, users can flash Custom ROMs which are modified Android Operating systems developed by an Android developer or a group of developers.There are tons of things which users can do after rooting their device like flashing Custom ROMs, kernels and Mods. Most of the Custom ROMs are feature rich. They provide loads of customization options compared to the Stock ROM. Some of the Custom ROMs are well optimized for battery and performance. So, users are always in search of good custom ROMs for their Android smartphones.

Huawei GR5 mini was released in 2016.It comes with a 5.2 inch Full HD Display.It is powered by a Huawei HiSilicon KIRIN 650 octa-core CPU coupled with 2GB Of RAM and 16 GB Internal memory.It has ARM Mali-T830 GPU.It sports 13 MP rear and 8MP Front  camera.It houses a 3000 mAh battery which is non removeable.It runs Android 6.0 Marshmallow out of the box. 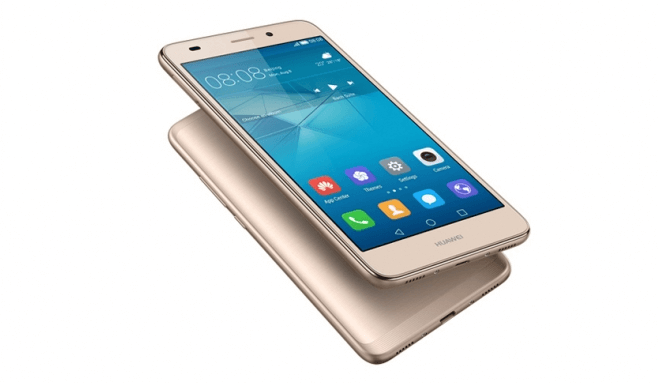