Download / Install Android 7.1.2 Nougat On Tecno W4 Via DotOS v1.2: The Tecno W4 was released in April 2016. It is a dual sim smartphone which accepts Dual Micro-SIM. The device comes equipped with a large 5.0 inch HD  touchscreen with 16M colours having Resolution of 1280 x 780 pixels. It runs Android v6.0 (Marshmallow) out of the box. The device is powered by a MediaTek Quad-core 1.2 GHz CPU coupled with 16 GB ROM and 1 GB RAM. It sports an 8 MP main rear side camera and a 2 MP front-facing camera for selfies lovers. It houses a Non-removable Li-Ion 2500 mAh battery. It is available in  Gold, Dark Grey and White colour variants.

There are tons of things which users can do after rooting their device like flashing Custom ROMs, kernels and Mods. Custom ROMs comes with Custom Kernel which allows users to overclock or underclock the CPU and GPU. Most of the Custom ROMs are feature rich. They provide loads of customization options compared to the Stock ROM. Some of the Custom ROMs are well optimized for battery and performance. So, users are always in search of good custom ROMs for their Android smartphones. 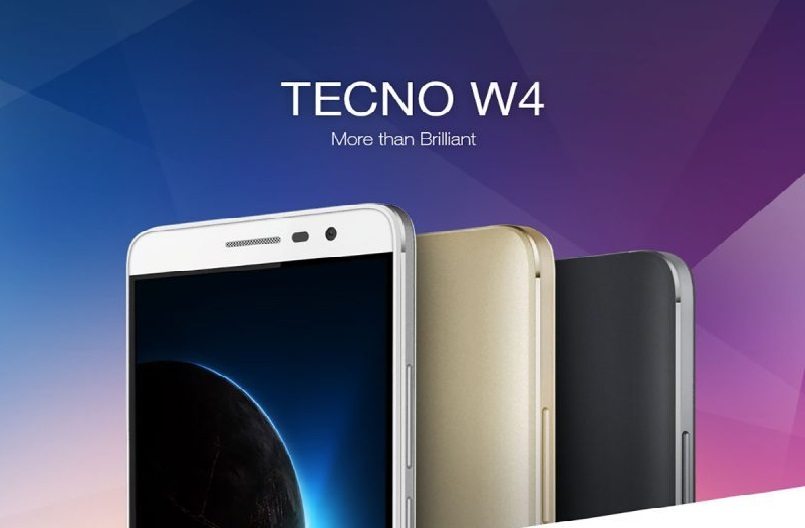