Download and Install dotOS 2.3 With Android P Look On ZTE Nubia Z9 Mini (nx511j): Have you ever wondered if you could find a way which will make the performance of your device better? If yes, then we are here with an amazing solution for you. Today, we will give you that solution and it is……… Custom ROMs. Yes, custom ROMs can help you improve your device’s performance by multiple folds. There are a number of custom ROMs in the Android market like Resurrection Remix, Viper OS, Lineage OS, and more that you can try. But today, we will be talking about dotOS 2.3 and how you can easily install this exceptional custom ROM on your ZTE Nubia Z9 Mini (nx511j). This custom ROM is based on the source code of Android 8.1 Oreo and it comes with a lot of exciting features.

If you happen to be a ZTE Nubia Z9 Mini (nx511j) user who is looking to install the latest version of dotOS on their device, then this post will be very useful for you. In this post, we will be sharing with you an elaborate guide which will not only contain the instruction manual on how to install this update but we will also give you all the basic information which you must know before you root your device and install a custom ROM. 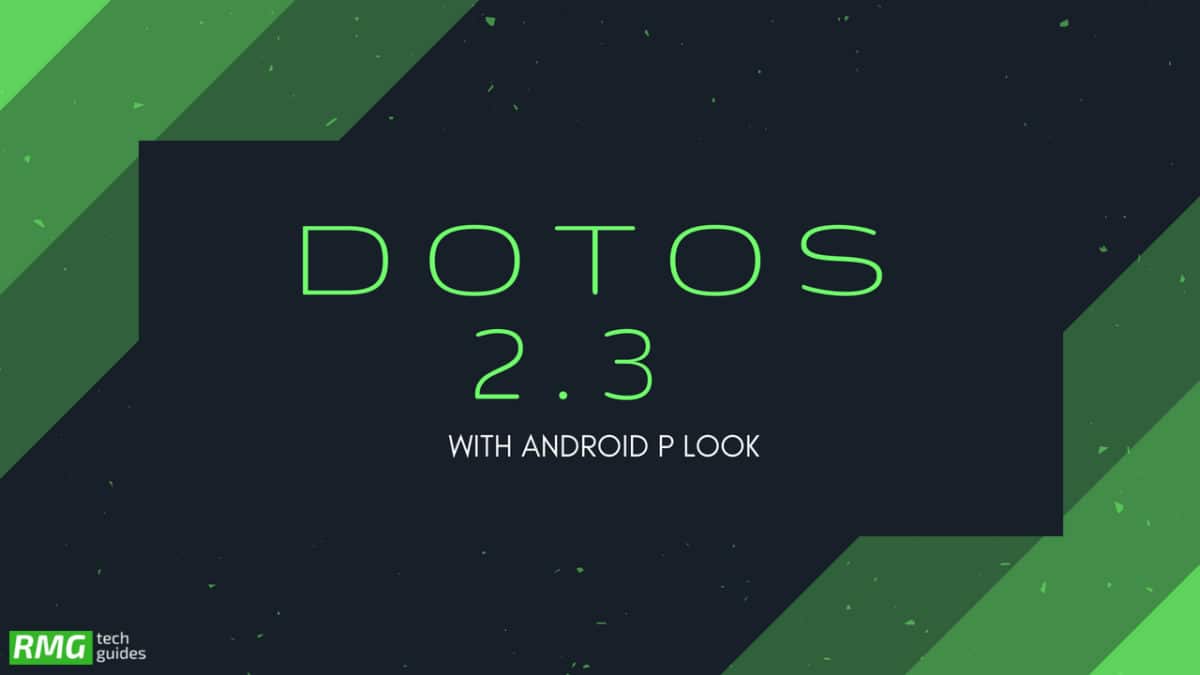