Download and Install Lineage OS 15 On Galaxy Grand Prime | Android 8.0 Oreo: Lineage OS 15 is also available for Samsung Galaxy Grand Prime. The lineage os 15, built by android developers is based on android oreo. This custom ROM includes all the essential features which an Android oreo user needs. The custom ROM is rated the best in terms of performance. If you need to install android oreo then you must have to install Lineage OS 15 on your device. Lineage os 15 is the best and the latest rom available since now for testing android oreo. Android 8.0 was the most awaited android, Google worked on its improvements and after finalizing the android o project they released it a few weeks ago and named it android Oreo. The android oreo testing and demo version were out before its official release. Android Oreo has made some better improvements in stability and control, still, many companies are testing android oreo. Most of the common things are working after installing this ROM on android devices but if you feel any of the difficulty or bug then report it in the comment section below we will make all possible tries to solve it.

This guide will instruct you on how to install the Lineage OS 15 on your Samsung smartphone, follow this step by step guide correctly without skipping any of the steps because each and every step in this guide has its own importance. If you will follow the guide correctly then surely Lineage OS 15 will be installed successfully. The custom ROM might contain some bugs or other problems but that’s not the cause to worry report the bug which was experienced by you in the comment section below we will make every possible try to remove it ASAP!! This custom ROM supports almost all Samsung device which runs on android without any serious issues except some. Follow the guide below to Install Lineage OS 15 On Galaxy Grand Prime (Android 8.0 Oreo)

The Lineage OS is the new form of CyanogenMod which was the most used and Popular Android Custom ROM. Lineage OS 15 is based On Android 8.0 Oreo Source Code and Comes with all the Android 8.0 Oreo features like Picture in Picture mode, split-screen mode and better battery optimization.

RootMyGalaxy.net is not responsible for any damage happened to your device(s) while following this guide, Proceed at your own risk.Now follow the given guide to download and install Lineage OS 15 On Galaxy Grand Prime 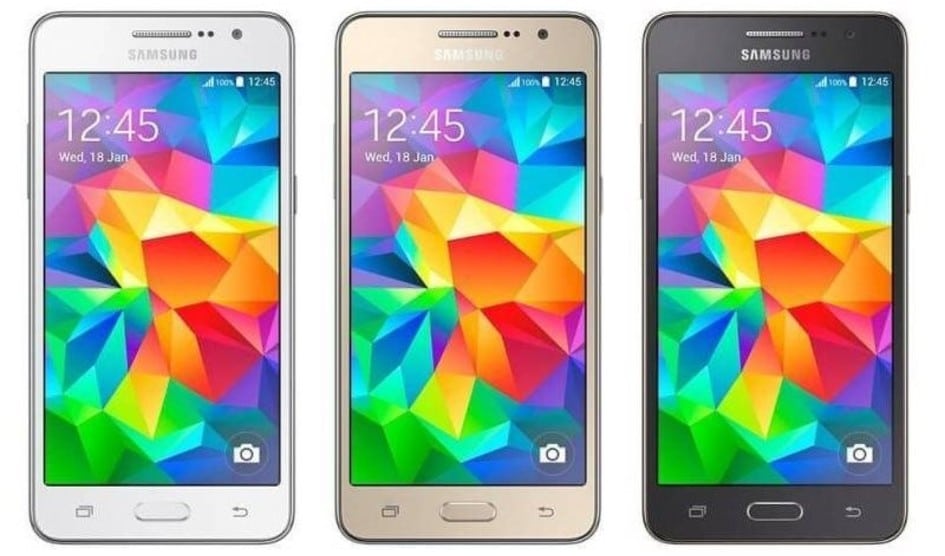