Already many smartphone users are tasting the sweetness of latest Android Version on many more devices. The latest Android Oreo update is loaded with many bug fixes, Performance improvements and the pack of Android Oreo features like AutoFill, Adaptive Icons, Updated Emoji, Notification Dots, Picture -In- Picture Mode and much more. Below you can download the Custom ROMs and install it. Here we provide the list of Android Custom ROMs currently available for Samsung Galaxy Grand Prime. You can check out more Custom ROMs for Samsung Galaxy Grand Prime in Xda’s Development Page.We have linked the source pages of the ROMs so that you can get the latest one.

The best thing about Google’s Android is Customization. There are loads of thing you can do with android which other mobile operating systems don’t allow to modify.Android users can root their devices which allows them to modify the system.Users can install Custom Recoveries and kernels. After installing Custom Recovery users can install Custom ROMs. Below we have shared the Full List Of Best Custom ROMs For Samsung Galaxy Grand Prime 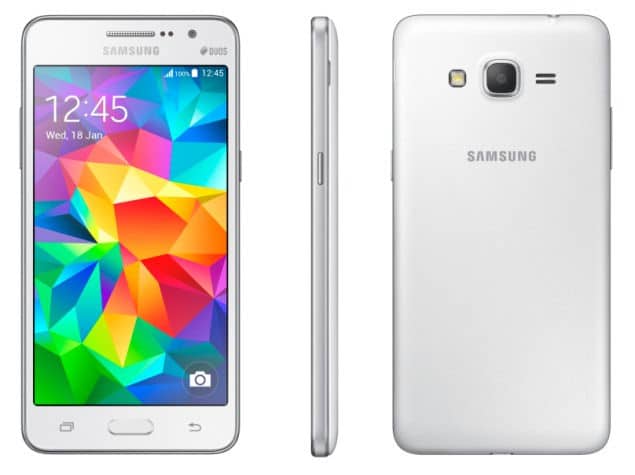