Download and Install Lineage OS 15.1 On Galaxy Grand Prime (Android 8.1 Oreo): Has any of you have ever used a custom ROM before? If yes, then you would have heard of the name Lineage OS at some point or the other. Lineage OS or previously known as CyanogenMod is the most famous line of custom ROMs in the Android market these days. Year after year they release some of the best custom ROMs based on the latest Android operating systems. Most of the custom ROM users had been waiting for the release of Lineage OS 15.1 for quite some time. But their wait has finally ended albeit with the release of the unofficial build of this update. Lineage OS 15.1 comes to the user’s thanks to Hassan Sardar who has shared with us this build which works nicely for Samsung Galaxy Grand Prime users. This unofficial build is based on Android 8.1 Oreo OS and comes with not only the features of Oreo but a lot more additional features as well.

Samsung is a brand which requires no introduction. It has been one of the top Android brands throughout the last decade. Its Samsung Galaxy Grand Prime comes with a special specifications and features list. This device sports a 5.0-inch display screen with a resolution of 960x540p. It comes packed with a 1.2GHz Quad Core processor, 1 GB RAM, and 8 GB ROM storage capacity which can be increased to 32 GB using a microSD card. It comes with Android 4.4 OS out of the box and a 2600mAh battery. Its other features include an 8.0 MP rear camera, a 5.0 MP front camera, Wi-Fi, Bluetooth v4.0, GPS, Dual SIM standby, and more.

In case you happen to be a Samsung Galaxy Grand Prime user that has been waiting for this update of Lineage OS 15.1 to finally come, then your wait is over. You can easily install this new unofficial build with the help of this post. Here, we will give you all the important information regarding Lineage OS and custom ROMs after which you can move over to the step-by-step guide for installing the update. 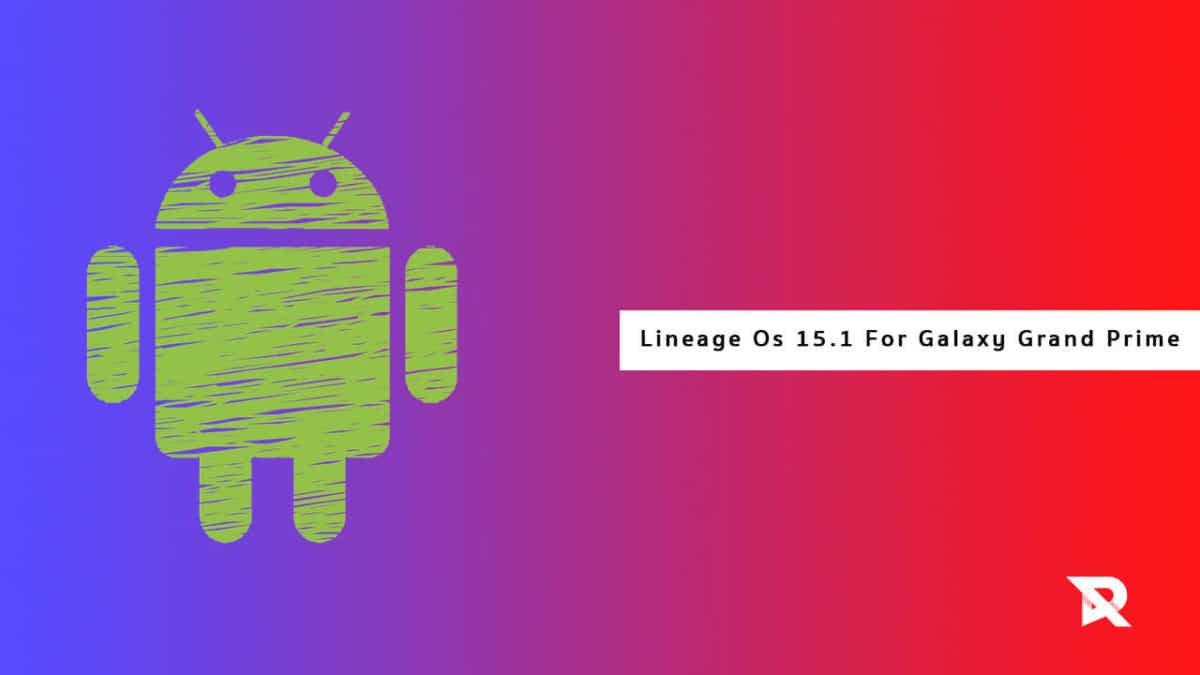