Samsung has released Samsung Galaxy S7 and S7 Edge this year. These are the flagship devices from the company. The Samsung Galaxy S7/S7 Edge is powered by an Octa-Core Snapdragon 820 or Exynos 8890 and Adreno 530 GPU with 4GB RAM and 32/64 GB internal memory.It comes with a 12MP rear-facing sensor with an aperture of f/1.7 and 5 MP Front facing the camera. It comes with latest Android Marshmallow 6.0 straight out of the box. These two are by far the best Android phones available in the market.

This is the first thing you should do

[icon name=”hand-o-right” class=”” unprefixed_class=””]Make sure that your phone has more than 60% charge. 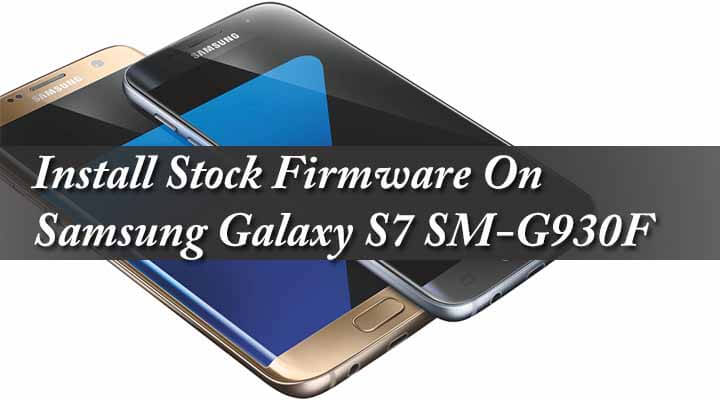 How To Flash / Install A Stock Firmware Using Odin