Download/Install Android 8.1 Oreo On OnePlus 2 with CarbonROM (cr-6.1): Did you know that a rooted device has the potential to be 10 times more powerful than the same unrooted device? It might sound too good to be true but in fact it is absolutely true. Rooting an Android device is one of the most powerful features present in every Android device. Rooting gives you an abundance of options to tinker with the settings, make changes to the interface, upgrade or downgrade the firmware, and install custom ROMs. Today, we will be talking about CarbonROM (cr-6.1) and how you can easily download it on OnePlus 2 easily. This custom ROM is based on the source code of Android 8.1 Oreo and it comes with not only the features of Oreo firmware but it also has a lot of additional features as well.

Steps To Install Android 8.1 Oreo On OnePlus 2 with CarbonROM (cr-6.1) 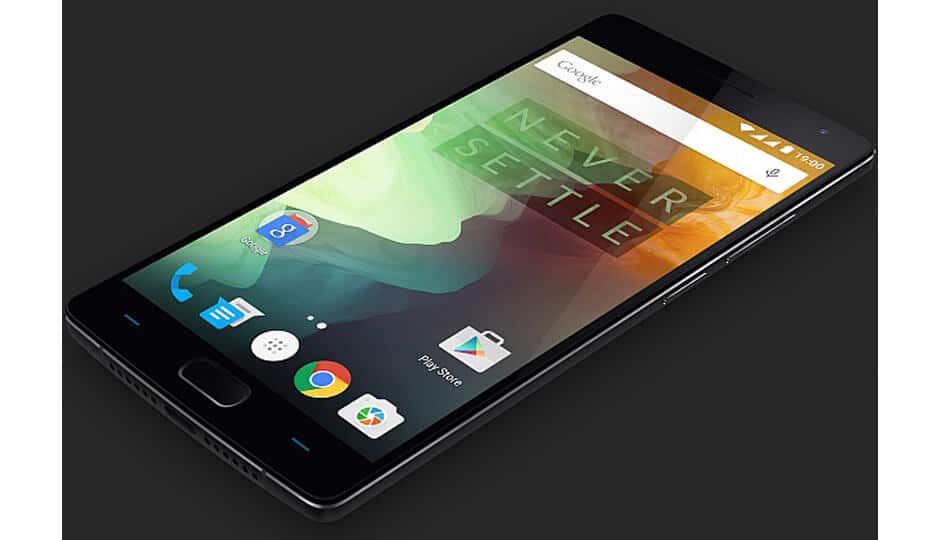