Download and Install Android 8.1 Oreo on Sony Xperia Z2 with CarbonRom (cr-6.1): Did you know that a rooted device has the potential to be 10 times more powerful than the same unrooted device? Sounds too hard to believe? In fact, it is completely true as rooting is one of the most powerful features present in every Android smartphone. Rooting your device gives you a lot of options to tinker with the settings, playing with the interface, and most importantly installing custom ROMs. Custom ROMs such as Viper OS, Lineage OS, and Resurrection Remix can easily make your device much better than it was before. Today, in this post, we will be discussing CarbonROM (cr-6.1) and how you can easily install it on any Sony Xperia Z2.

If you happen to be a Sony Xperia Z2 user who is tired of searching for the perfect guide to root their device and install a custom ROM, then your search ends here. In this post, we will be giving you all the basic details regarding rooting, custom ROMs, their benefits, and more. After that, we will be giving you an elaborate instruction manual to help you complete the process.

The Android 8.1 Oreo Update is an incremental update that which comes with a number of bug fixes and optimizations. All the features from Android 8.0 are available in Android 8.1 Oreo. The performance and system stability are much improved with the latest update. One of the silent features introduced in 8.1 is fingerprint gestures and new ui design 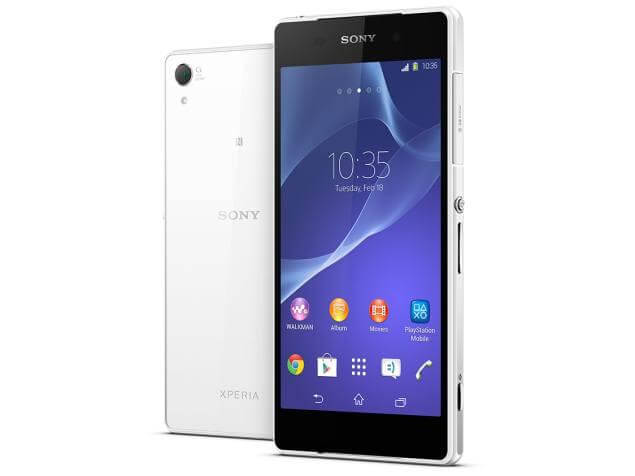