Download/Install Mokee OS Android 8.1 Oreo On OnePlus 2: Today, we will be talking about Mokee OS and how you can easily download it on OnePlus 2 easily. This custom ROM is based on the source code of Android 8.1 Oreo and it comes with not only the features of Oreo firmware but it also has a lot of additional features as well. 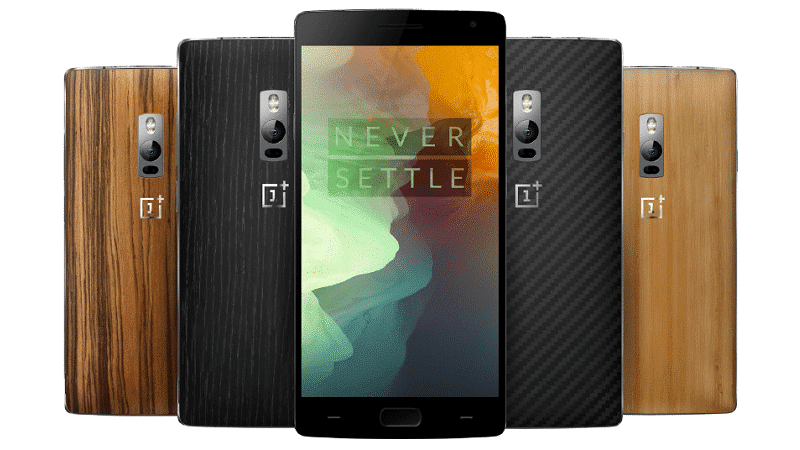