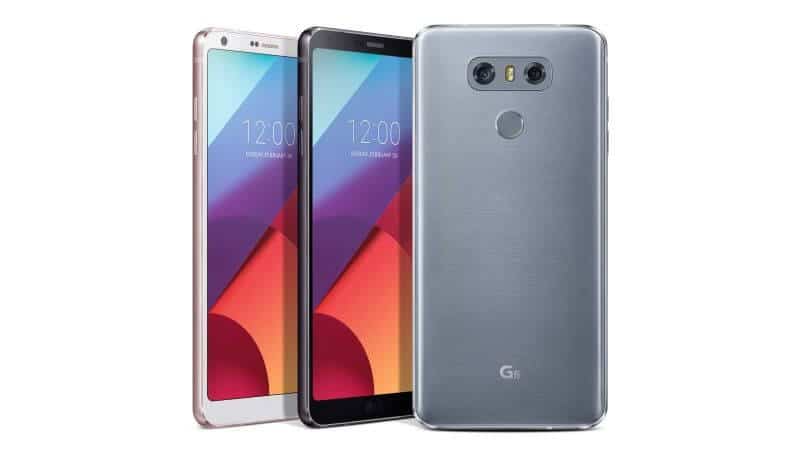 How to root Xiaomi Mi 5C and install TWRP Recovery