[2018] Full List Of Best Custom ROMs For LG G6 | Android Oreo (8.0/8.1) and Android Nougat 7.1.2 ROMs: LG G6 was released in 2017.It was the Flagship device from LG For last year.LG G6 was one of the first devices to feature a long 18:9 kind of display which started the trend.It is a great device with flagship specifications and features.LG has been doing a great job in pushing out the latest security update to the device and the device will get android 8.1 oreo update in coming months.

Xiaomi alongside with Huawei and Lenovo (Moto) has been dominating the Asian mobile market.But Samsung and LG are also doing a decent job there.LG has a big loyal fanbase.Because of that there are tons of development happen around LG Devices. There are already some Custom ROMs available for LG G6.We will be sharing the list below.Remember, this post will be updated regularly with new custom ROMs being added.

How To Install Custom ROMs On LG G6 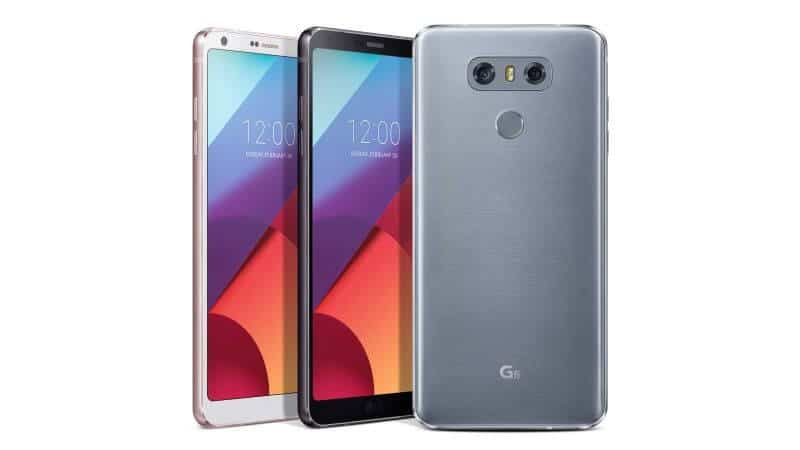