Skip to content
How To, Installing Rom, RR Oreo

Download/Install Resurrection Remix Oreo On Moto Z (Android 8.1 Oreo) | Codenamed: griffin: Hello friends! Today, in this post, we are going to be discussing rooting and custom ROMs. We are also going to tell you how you will be able to install Resurrection Remix on your Moto Z. The fact that the number of casual Android users rooting their devices and installing custom ROMs increasing gradually has been a proud achievement for the tech-community but it is still alarming that a lot of Android users are still unaware of these amazing features and think of it as highly complex and risky. In this post, we will be giving a lot of information which will make you more aware of these features and help you install custom ROMs. The Resurrection Remix Oreo is a custom ROM that is based on the source code of Android 8.1 Oreo firmware and it comes with a lot of amazing additional features apart from the ones already present in the stock firmware.

Ever since its resurrection, Moto has been one of the most popular brands of smartphones that have been on top of the charts with every device that it launches. Its Moto Z comes with a 5.5-inch AMOLED capacitive display screen with a resolution of 2560x1440p, a powerful Qualcomm Snapdragon 820 Quad Core processor, Adreno 530 GPU, 4 GB RAM, 32/64 GB ROM storage capacity, and a non-removable 2600mAh Li-Ion battery. It runs on Android 7.1.1 Nougat firmware (upgrade to Android 8.0 planned), and its other features include a 13.0 MP rear camera, a 5.0 MP front camera, Wi-Fi, Bluetooth v4.1, and more.

In case you happen to be a Moto Z user who has been planning to install a custom ROM but hasn’t been able to execute it due to lack of information, then this post will certainly help you achieve that. Here, we will first be giving you the basic information which you must know before starting to install a custom ROM and later we will give you a detailed step-by-step guide to help you install this custom ROM. 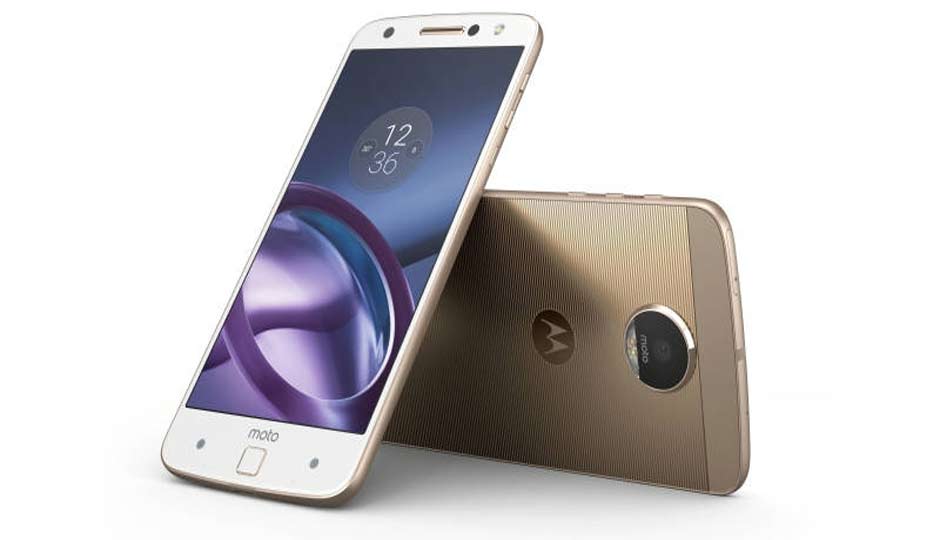