Download/Install Resurrection Remix Oreo on Moto Z Play (Android 8.1 Oreo) | Codenamed: addison: Hello friends! Have you ever tried to root your device? If you have, then you will know what a magical feature rooting is. Rooting makes your device much more powerful by giving you an abundance of options to tinker with the settings, make changes to the interface, optimize the battery, upgrade or downgrade the firmware, and more. One of the biggest advantages of rooting is that it gives you the option to install custom ROMs. Custom ROMs make your device much more flexible, reliable and secure while also giving you the total control over your device. Today, we will be sharing with you all about custom ROMs and how the Resurrection Remix Oreo can be easily installed on your Moto Z Play. This custom ROM is based on the source code of Android 8.1 Oreo and it comes with a lot of exciting additional features.

Moto is a brand which has millions of users all around the world thanks to the amazing technology implemented by them on their devices. The Moto Z Play comes with a 5.5-inch Super AMOLED capacitive display screen with full HD resolution of 1920x1080p, a powerful Qualcomm MSM8953 Snapdragon 625 Octa-Core 2.0GHz Cortex-A53 processor, Adreno 506 GPU, 3 GB RAM, 32 GB ROM storage capacity, and a non-removable 3510mAh Li-Ion battery. It runs on Android 7.1.1 Nougat (planned upgrade to Android 8.0 Oreo), and its other features include Wi-Fi, Bluetooth v4.0, a 16.0 MP rear camera, a 5.0 MP front camera, USB Type-C, Fingerprint scanner, and more.

If you are a Moto Z Play user who is looking to install a custom ROM on their device, then this post will feel like gold dust. Here, we will be giving you an elaborate guide consisting of not only the instruction manual to install the custom ROM but also of all the basic details which will give you proper information regarding custom ROM and its benefits. 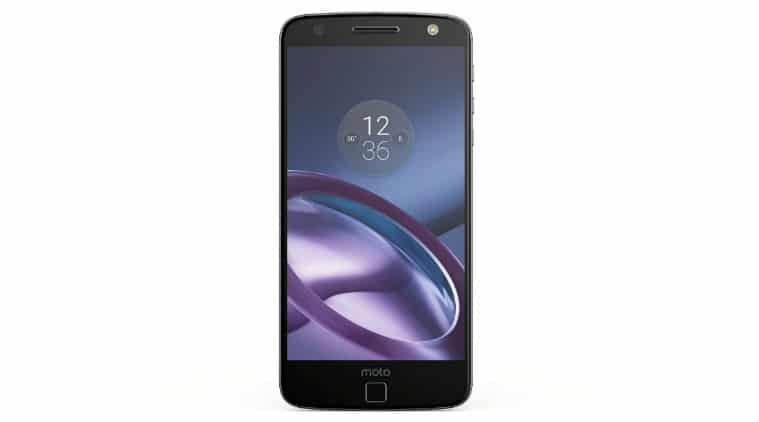