Android is the most used and popular mobile operating system in the world. There are more thousands and thousands of manufacturers which are making Android devices. The popularity of Android OS is because of the freedom of customization it offers. Unlike iOS, everything on an Android device (software related) can easily be modified to match users taste.Android users can root their device easily and can install TWRP or any other recovery. The rooting process on Android is easier compared to iOS.

Once custom recovery is installed, users can flash Custom ROMs which are modified Android Operating systems developed by an Android developer or a group of developers.There are tons of things which users can do after rooting their device like flashing Custom ROMs, kernels and Mods. Most of the Custom ROMs are feature rich. They provide loads of customization options compared to the Stock ROM. Some of the Custom ROMs are well optimized for battery and performance. So, users are always in search of good custom ROMs for their Android smartphones. 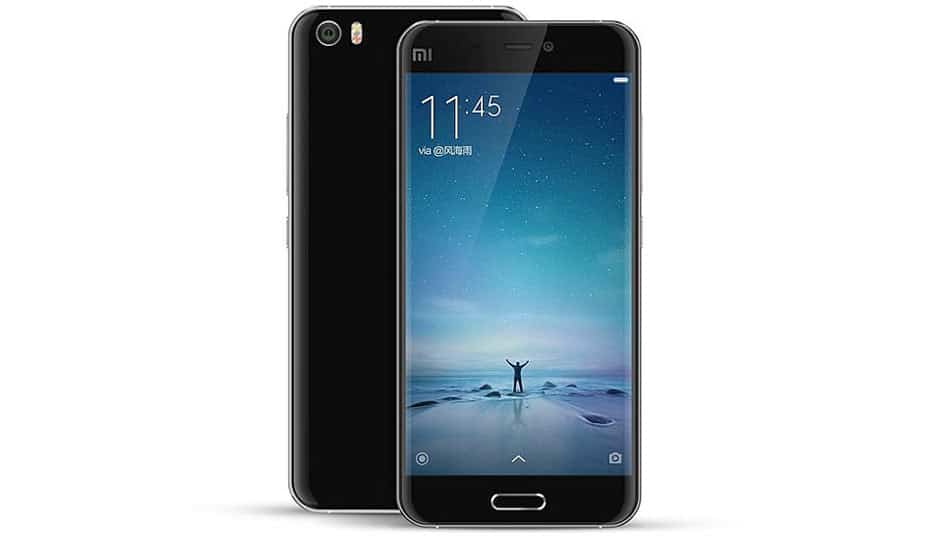