The best part of Android devices is gaining root access.T here are tons of things which users can do after rooting their device like flashing Custom ROMs, kernels and Mods. Most of the Custom ROMs are feature rich. They provide loads of customization options compared to the Stock ROM. Some of the Custom ROMs are well optimized for battery and performance. So, users are always in search of good custom ROMs for their Android smartphones.


What is Custom ROMs On Android? 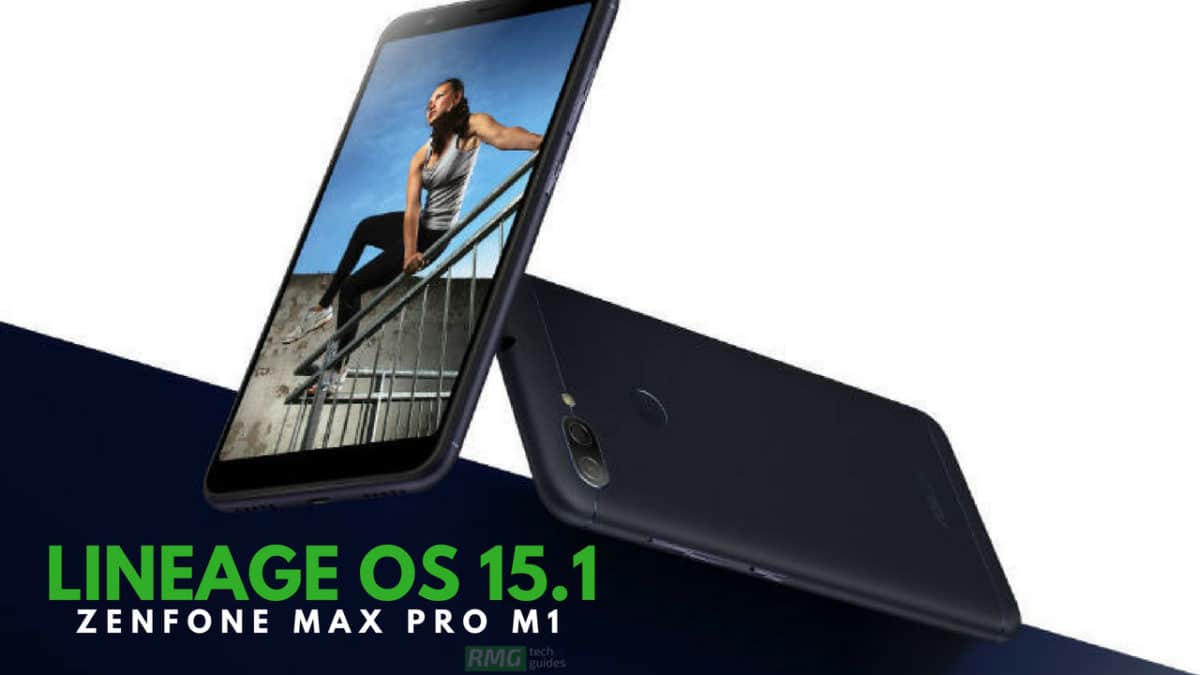