Google Nexus 6P is the last device of Nexus line up.Google has updated Nexus 6P to Android 8.1 Oreo officially.Now Mokee has released official Mokee Os for the device.Mokee OS has loads f extra things to offer so if you are interested, you can manually Update Nexus 6P To Android 8.1 Oreo Via Mokee Os. 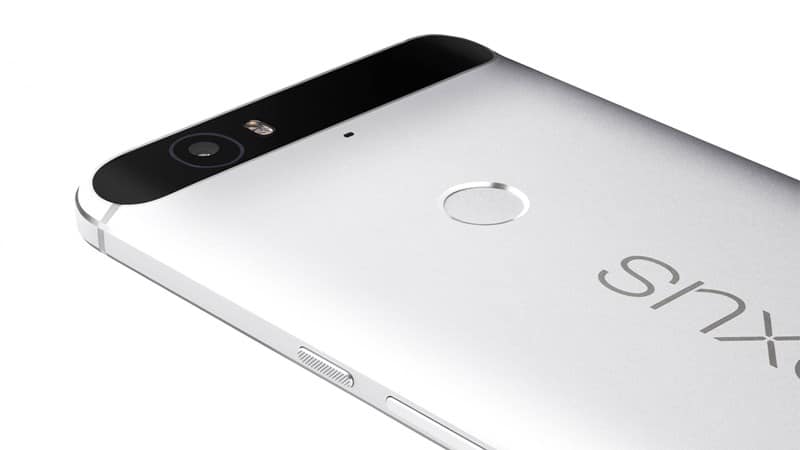