LeEco Le Max 2 fcomes equipped with a large 5.7-inches display with a screen resolution of 1440 x 2560 pixels. It is powered by Qualcomm MSM8996 Snapdragon 820 processor coupled with 4/6GB of RAM.It has 32/64/128GB of internal memory.IT Sports a 21MP rear and 8MP front camera. It houses a Non-removable Li-Ion 3100 mAh battery with Fast battery charging (Quick Charge 2.0). 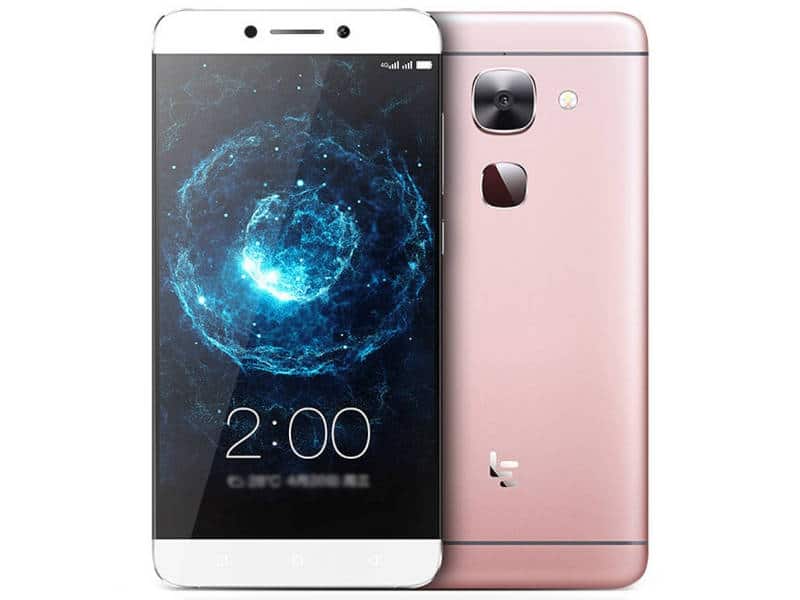