Xiaomi Mi Note features a 5.70-inch touchscreen display with a resolution of 1080 pixels by 1920 pixels at a PPI of 386 pixels per inch.The Xiaomi Mi Note has the high end CPU and GPU.It is powered by 2.5GHz quad-core Qualcomm Snapdragon 801 processor paired with 3GB of RAM.It comes with 16GB of internal storage which cannot be expanded.It sports a 13-megapixel primary camera on the back side and a 4-megapixel front camera for selfies.The Xiaomi Mi Note runs Android 4.4 Kitkat out of the box and houses a 3000mAh non removable battery 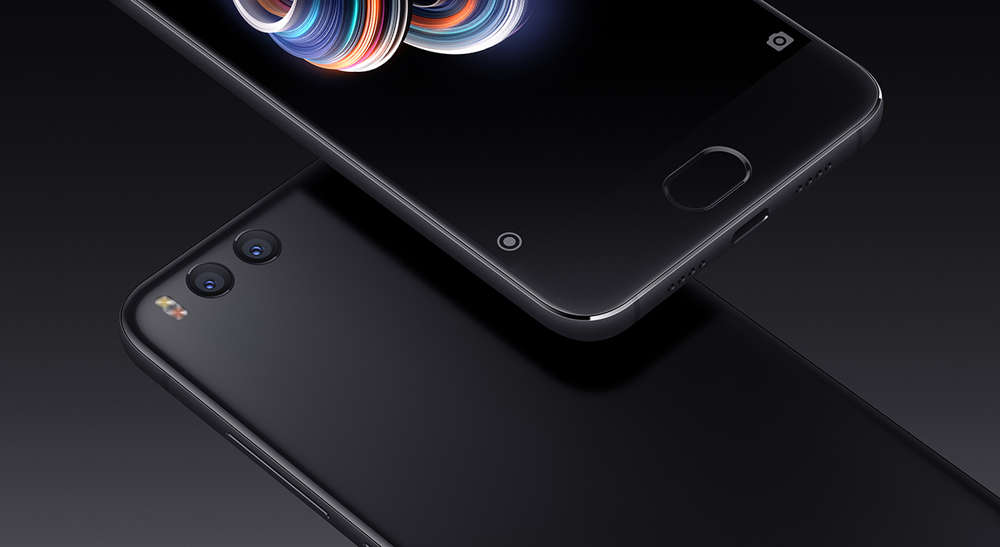