Download and Install dotOS 2.3 With Android P Look On Samsung S5 LTE Duos (klteduos): Android is the most used and popular mobile operating system in the world. There are more thousands and thousands of manufacturers which are making Android devices. The popularity of Android OS is because of the freedom of customization it offers. Unlike iOS, everything on an Android device (software related) can easily be modified to match users taste.

Android P or 9.0 is the latest version of Android and it is now available for Pixel and some other devices. We all know that it will take 1-2 years for the manufacturers to roll out the Android P update to their devices and some devices like Samsung S5 LTE Duos won’t be getting the update officially.But if you want the Android P look and feel and want to have that on your device, then we have a great news for you. The latest version of dotOS which is dotOS 2.3 comes with Android P (9.0) look and features. The latest version of dotOS is very stable and the performance is better than the previous build. The ROM comes with Android P theme all across the system. You are getting Android P style icons, status menu and the side volume bar. Now follow the guide to Download and Install dotOS 2.3 With Android P Look On Samsung S5 LTE Duos 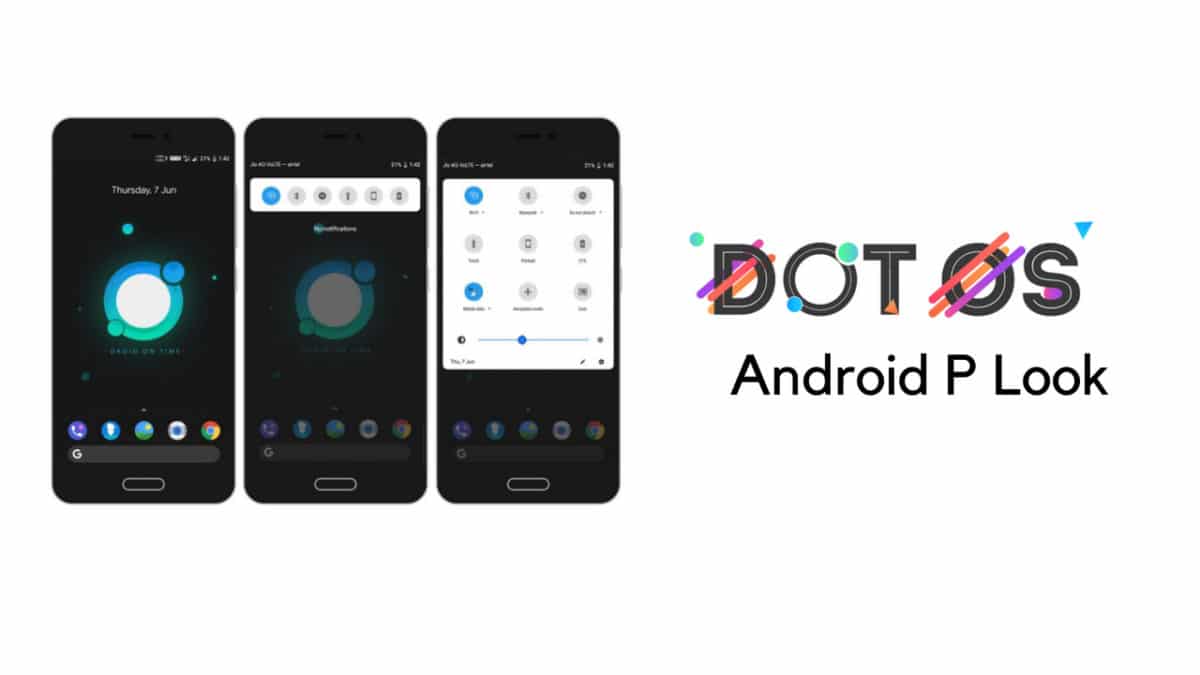