Download and Install dotOS 2.3 With Android P Look On Redmi Note 4/4X: Xiaomi is not good at releasing new major updates to its devices. Even latest devices have not been updated to the latest firmware and Xiaomi Redmi 4 and 4x won’t be getting any major updates any more. But if you want to enjoy the features and look of Android P, then you have landed on the right page. The latest version of dotOS which is dotOS 2.3 comes with Android P (9.0) look and features.

The latest version of dotOS is very stable and the performance is better than the previous build. The ROM comes with Android P theme all across the system. You are getting Android P style icons, status menu and the side volume bar. Now follow the guide to Download and Install dotOS 2.3 With Android P Look On Redmi Note 4/4X 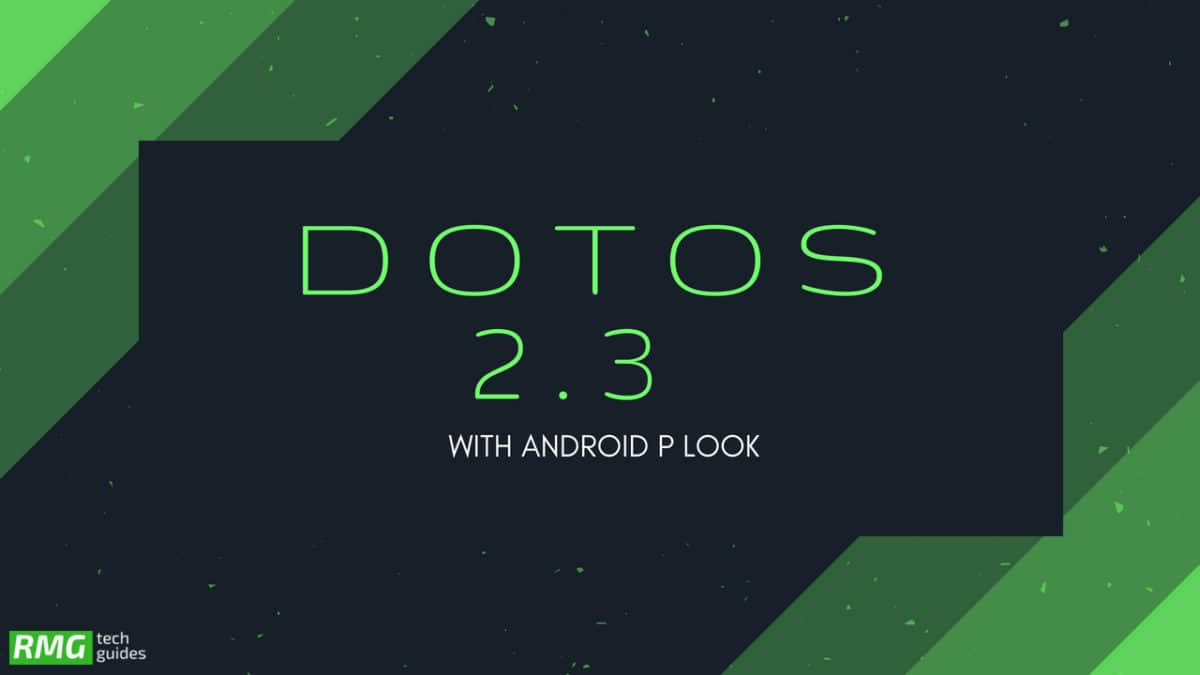