Install Android 7.1.2 Nougat On Sony Xperia Z5 Via DotOS: Sony Xperia Z5 was the flagship device of 2015 hence it has all the top end specifications and features for that time. It comes equipped with a 5.20-inch touchscreen display with a resolution of 1080 pixels by 1920 pixels at a PPI of 424 pixels per inch. It is powered by an octa-core Qualcomm Snapdragon 810 processor and it comes with 3GB of RAM. The phone packs 32GB of internal storage that can be expanded up to 200GB via a microSD card. The Phone sports a 23-megapixel primary camera on the rear and a 5-megapixel front shooter for selfies. The Sony Xperia Z5 Dual runs Android 5.1.1 and is powered by a 2900mAh non-removable battery.

There are tons of things which users can do after rooting their device like flashing Custom ROMs, kernels and Mods. Custom ROMs comes with Custom Kernel which allows users to overclock or under clock the CPU and GPU. Most of the Custom ROMs are feature rich. They provide loads of customization options compared to the Stock ROM. Some of the Custom ROMs are well optimized for battery and performance. So, users are always in search of good custom ROMs for their Android smartphones. 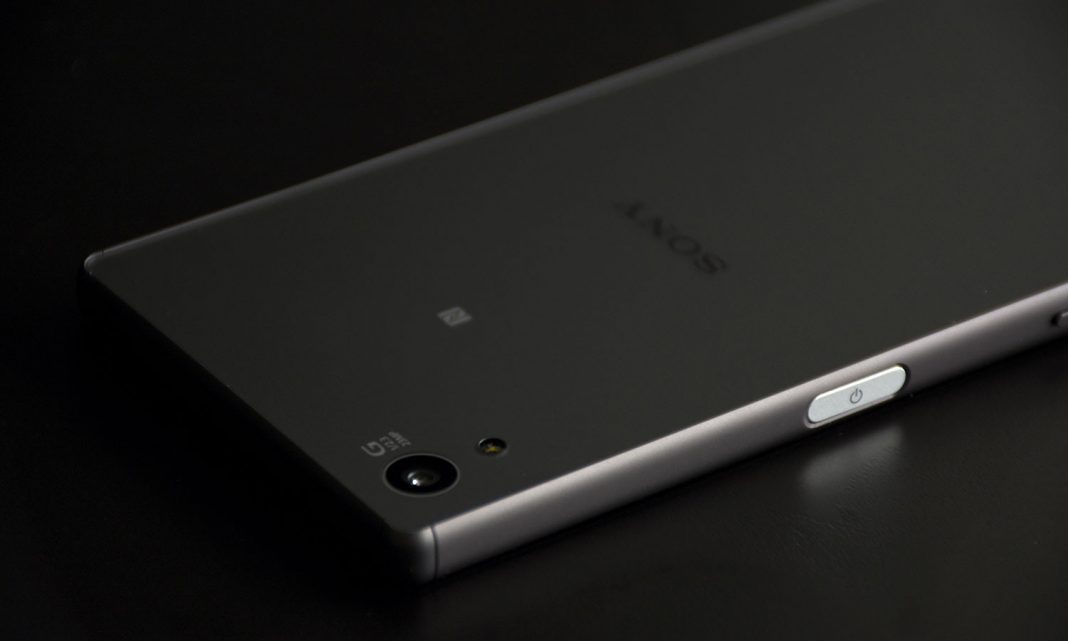